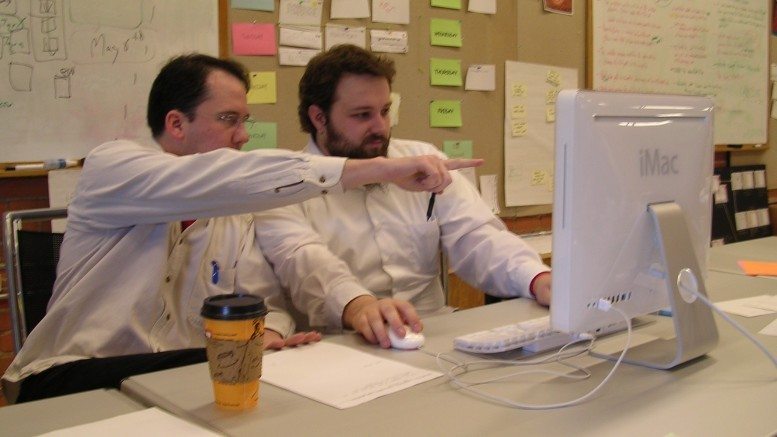 When Technocrats discovered that computers could be used to control human emotions, the race was on to do so. The herd of people in society can be managed much more efficiently if emotions can be controlled.  ⁃ TN Editor

Some humans just know when and how to offer a word of emotional support. Now computers are learning too, with the creation of a new algorithm that aims to deliver the right words at the right time.

“There’s a lot of need for emotional support at the moment,” says Judith Masthoff at the University of Aberdeen, UK, who is designing the system. “We have increased rates of mental health issues, and this has led to increased rates of informal care.” Trained professionals are only available for the most extreme cases, so Masthoff suggests that people could get instant support from apps instead.

The task for Masthoff and her colleagues has been to turn a person’s ability to offer a few words of support into a logical set of instructions – an algorithm, that could be put into practice by a computer.

They ran experiments to figure out what support to offer. Participants had to imagine different stressful situations and then choose the messages they would find most supportive, and their responses were built into an automatic system. A person recovering from injury or surgery, for example, would be presented with a message combining emotional reassurance and praise, something like: “I know this is hard but you are doing a great job”. The system can also offer support to people pressed for time or experiencing high mental or emotional load.

There is a gap between what people say about using a machine for emotional support, and how we actually behave. “When you ask some people whether they would accept emotional support from a computer they say: ‘No way,’” says Masthoff. “But when you actually build the system, they rely on it as if it’s a person.”