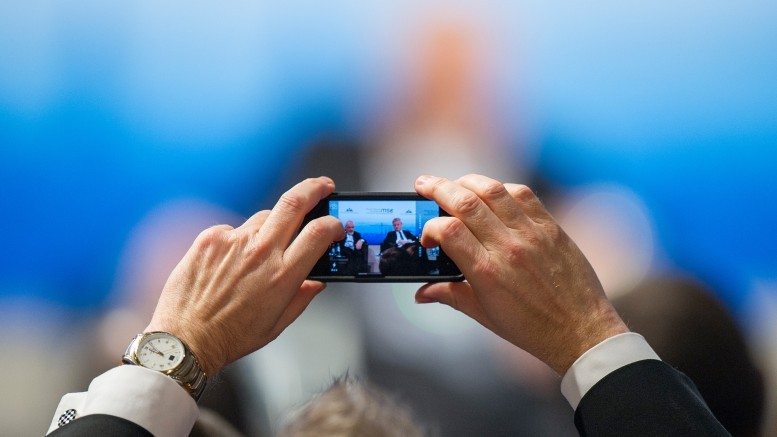 Where there is a will, there is a way. Regardless of security measures that might be in place, there appears to be no electronic device in the world that cannot be hacked, whether smartphone, tablet, computer, mainframe or even government agencies. ⁃ TN Editor

Want to invisibly spy on 10 iPhone owners without their knowledge? Gather their every keystroke, sound, message and location? That will cost you $650,000, plus a $500,000 setup fee with an Israeli outfit called the NSO Group. You can spy on more people if you would like — just check out the company’s price list.

The NSO Group is one of a number of companies that sell surveillance tools that can capture all the activity on a smartphone, like a user’s location and personal contacts. These tools can even turn the phone into a secret recording device.

Since its founding six years ago, the NSO Group has kept a low profile. But last month, security researchers caught its spyware trying to gain access to the iPhone of a human rights activist in the United Arab Emirates. They also discovered a second target, a Mexican journalist who wrote about corruption in the Mexican government.

Now, internal NSO Group emails, contracts and commercial proposals obtained by The New York Times offer insight into how companies in this secretive digital surveillance industry operate. The emails and documents were provided by two people who have had dealings with the NSO Group but would not be named for fear of reprisals.

The company is one of dozens of digital spying outfits that track everything a target does on a smartphone. They aggressively market their services to governments and law enforcement agencies around the world. The industry argues that this spying is necessary to track terrorists, kidnappers and drug lords. The NSO Group’s corporate mission statement is “Make the world a safe place.”

Ten people familiar with the company’s sales, who refused to be identified, said that the NSO Group has a strict internal vetting process to determine who it will sell to. An ethics committee made up of employees and external counsel vets potential customers based on human rights rankings set by the World Bank and other global bodies. And to date, these people all said, NSO has yet to be denied an export license.

But critics note that the company’s spyware has also been used to track journalists and human rights activists.

“There’s no check on this,” said Bill Marczak, a senior fellow at the Citizen Lab at the University of Toronto’s Munk School of Global Affairs. “Once NSO’s systems are sold, governments can essentially use them however they want. NSO can say they’re trying to make the world a safer place, but they are also making the world a more surveilled place.”