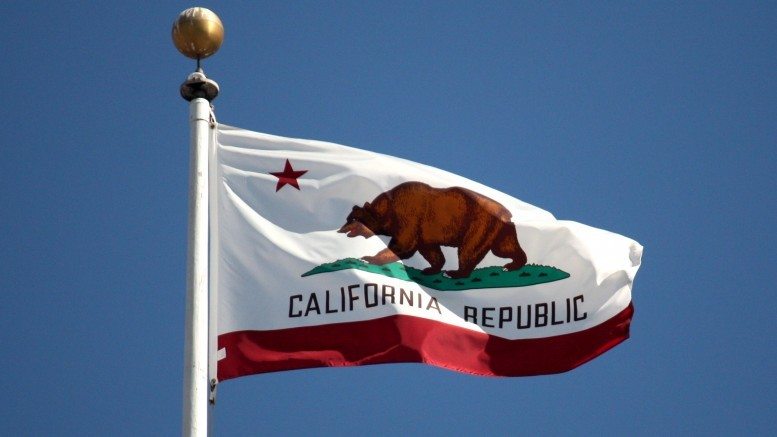 A scam to begin with (selling nothing for something), California’s cap-and-trade auctions are not gobbled up as expected. Why? Business don’t spend money on things where there is no payback. ⁃ TN Editor

California’s embattled cap-and-trade program sold hundreds of millions of dollars worth of carbon-emissions credits in the latest state-run auction, but once again many credits were left on the table, officials said Tuesday.

The results of last week’s auction showed the program, which stumbled badly in the spring and faces an uncertain future in the Legislature, suggested that carbon-credits purchasers are continuing to balk at participating in the state-run sales. Approximately 96 million credits were up for sale, each one representing a ton of carbon emissions, but only about 30.8 million credits were sold, according to results released by the California Air Resources Board.

Last spring’s auction by the air board ended with nearly $500 million worth of emissions credits unsold. Gov. Jerry Brown’s administration has been counting on revenue from the auctions to help pay for a variety of programs, including Brown’s high-speed rail project.

Beyond the quarterly auction results, it’s unclear whether the Legislature will renew cap-and-trade beyond its 2020 expiration date. Earlier this week, legislative Democrats rebuffedBrown’s plan to include cap-and-trade’s renewal in a broader environmental bill, SB 32, which would extend California’s overall fight against greenhouse gas emissions and climate change. Lawmakers said the cap-and-trade amendment could complicate efforts to pass the larger bill.