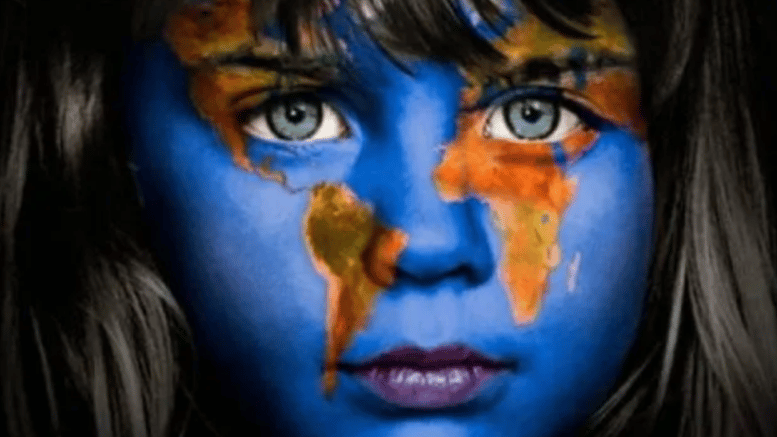 Please Share This Story!
PDF 📄
I have explained the coming demographic winter for the last 15 years, mostly to deaf ears. World leaders continue to push population explosion theories in order to discourage reproduction. Thinking that there are too many people on the earth and that something must be done to curb them is… pure, unadulterated genocidal mentality. ⁃ TN Editor

The collapse in male fertility rates around the world is accelerating, according to journal Human Reproduction Update.

Sperm counts dropped by 62 percent in under 50 years — a decades-long trend that is picking up pace.

Hagai Levine, lead author of the study, called the issue a “crisis,” warning the steep decline could get to an irreversible point.

“We have a serious problem on our hands that, if not mitigated, could threaten humankind’s survival,” he added.

Since 2000, there has been a yearly 2.64 percent decline in the number of sperm per milliliter of semen, more than doubling the number found since 1978.

While this study does not address potential causes, other studies have linked low sperm counts to obesity, sedentary lifestyles, smoking, and exposure to certain chemicals and pesticides.