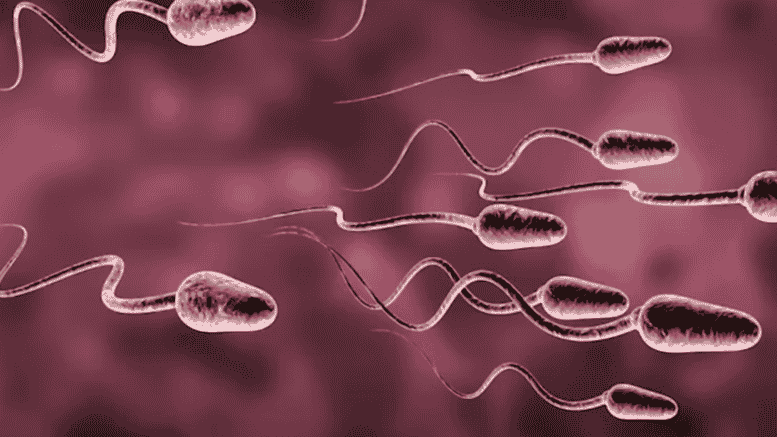 Please Share This Story!
PDF 📄
Accusations of population reduction keep coming up when studies like this are revealed: sperm count drops over 15% within three months of taking the shot. There are many other side effects of the mRNA injections, which collectively should have shut down the whole program before it ever got off the ground. ⁃ TN Editor

The study, peer-reviewed and published in Wiley Online Library, recruited male volunteers for a period of at least six months, testing their sperm parameters at various points prior to and following vaccination. All of the study participants were screened for previous COVID infection and found to be negative.

Israel, after having forced their entire population via medical mandate, to take the kill-shot, is now making a study of their sick experiment–for the rest of the world. The buck stops in Israel.

[…] The mRNA shot was just supposed to stay in your arm, right?https://www.technocracy.news/study-male-fertility-tanks-15-4-after-mrna-injections/ […]