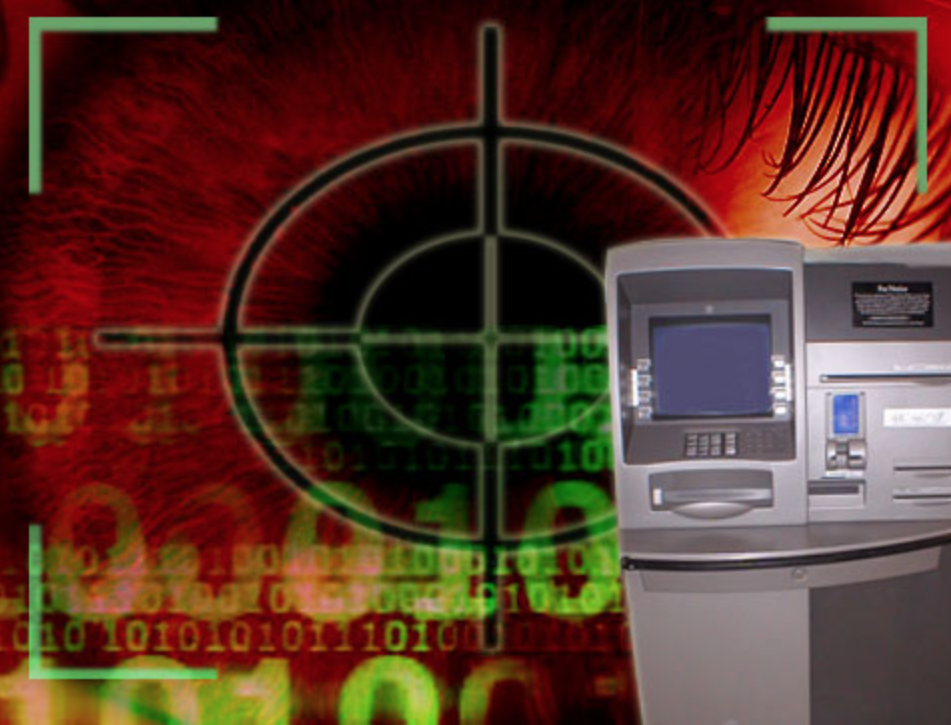 Total surveillance is the dystopian harbinger of Technocracy, and make no doubt that our own government is leading us straight into it. Agencies like DHS should be dismantled and terminated.