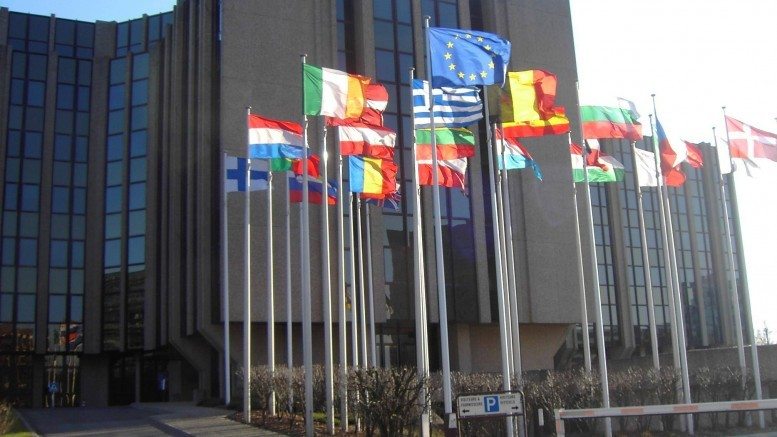 TN Note: This article was posted by the London School of Economics, which is no enemy of the global elite. Everyone in Europe already knows what she admits here: Europe is run by technocrats, to which I will add, the European Union would not exist in the first place if it were not for the persistent planning and implementation by members of the Trilateral Commission. Get the linkage here: Trilateral Commission -> Technocracy/Technocrats -> European Union. Also see the Harvard Political Review’s article, Europe: Between Technocracy and Democracy.

The European Union’s democratic deficit reached new dimensions in the aftermath of the 2008 political and financial crisis. The member states’ immediate reliance on intergovernmental methods in crisis management, decreasing solidarity between governments and also partially between the peoples of the creditor and debtor countries, and the lack of any meaningful role for the European Parliament and national parliaments in the governance of the Economic and Monetary Union have collectively contributed to citizens’ fundamental distrust of the European economic and political system. Citizens increasingly rely on mechanisms outside the conventional political system to voice their distrust, as reflected in increasing hashtag activism and the growth of a protesting culture.

The Union’s democratic deficit had been much discussed before the crisis. As an atypical political system that stands somewhere in between an international organisation and a federal state, the Union does not satisfy the criteria of a liberal democracy. In a nutshell, this is because in the absence of a directly elected institution with ultimate legislative power (like national parliaments) and an executive held to account by that legislative (like national governments), it is incredibly difficult for European citizens to make an impact on decisions made in Brussels through the ballot box.

Neither does the Union satisfy the republican democracy model that sees democracy as a collective decision-making process exercised by a demos (a dense harmonious community) to achieve the common good. Some argue that Europe has multiple demoi rather than a single one. In any case, the Union’s diverse citizenship makes it difficult for citizens to communicate with each other in a common political sphere.

The fallacy of input-output and democracy-effectiveness divides

Before the crisis, the Union’s democracy problems were partially assumed away in the light of the input-output legitimacy model. Proponents of this model did not deny that the European Union suffered from low citizen ‘input’ to its policymaking process. But they argued that partially thanks to its technocratic and expertise-driven policymaking process, the Union created a single market and regulatory policies that are in the interests of citizens. According to this perspective, this attributed ‘output’ legitimacy to Union governance. The output-based understanding of democracy was largely inspired by the New Public Management and the European regulatory state theories that perceive the democratic qualities of policymaking and the effectiveness of policies as entirely separate.

Post-financial crisis political developments and citizens’ increasingly vocal stance against the economic and political system require a fundamental shift in how we perceive and talk about the Union’s democratic deficit. First, given the increasing welfare gap and inequality between different European countries and different classes of citizens, insufficient citizen participation in policymaking cannot be excused with the promise of economic welfare. In other words, the Union’s ‘input legitimacy deficit’ can no longer be justified with the promise of ‘output legitimacy’. As forcefully argued by Beetham, it is never a good idea for a political system to build its relationship with citizens solely on the promise of performance, because this would leave the relationship vulnerable to a crisis when the promised performance cannot be delivered.