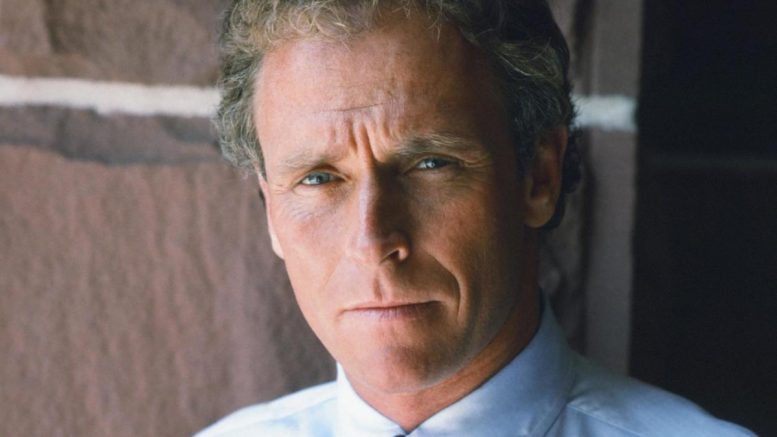 Big Tech, steeped in Technocracy, finds a working relationship with the ultra-left-wing Southern Poverty Law Center (SPLC) based on the principle, “the enemy of my enemy is my friend”. Big Tech’s core value system is based on Scientism, a utopian religion that views itself as the sole custodian of truth; thus, all other values must be eradicated. ⁃ TN Editor

Four of the world’s biggest tech platforms have working partnerships with a left-wing nonprofit that has a track record of inaccuracies and routinely labels conservative organizations as “hate groups.”

Facebook, Amazon, Google and Twitter all work with or consult the Southern Poverty Law Center (SPLC) in policing their platforms for “hate speech” or “hate groups,” a Daily Caller News Foundation investigation found.

The SPLC is on a list of “external experts and organizations” that Facebook works with “to inform our hate speech policies,” Facebook spokeswoman Ruchika Budhraja told TheDCNF in an interview.

Facebook consults the outside organizations when developing changes to hate speech policies, Budhraja said, noting that Facebook representatives will typically hold between one and three meetings with the groups.

The SPLC accused Facebook in a May 8 article of not doing enough to censor “anti-Muslim hate” on the platform. That article did not disclose the SPLC’s working partnership with Facebook.

“We have our own process and our processes are different and I think that’s why we get the criticism [from the SPLC], because organizations that are hate organizations by their standards don’t match ours,” Budhraja said.

“That doesn’t mean that we don’t have a process in place, and that definitely doesn’t mean we want the platform to be a place for hate but we aren’t going to map to the SPLC’s list or process,” she said.

Of the four companies, Amazon gives the SPLC the most direct authority over its platform, TheDCNF found.

While Facebook emphasizes its independence from the SPLC, Amazon does the opposite: Jeff Bezos’ company grants the SPLC broad policing power over the Amazon Smile charitable program, while claiming to remain unbiased.

“We remove organizations that the SPLC deems as ineligible,” an Amazon spokeswoman told TheDCNF.

Amazon grants the SPLC that power “because we don’t want to be biased whatsoever,” said the spokeswoman, who could not say whether Amazon considers the SPLC to be unbiased.

The Smile program allows customers to identify a charity to receive 0.5 percent of the proceeds from their purchases on Amazon. Customers have given more than $8 million to charities through the program since 2013, according to Amazon.

Only one participant in the program, the SPLC, gets to determine which other groups are allowed to join it.

One month later, the anti-Semitic groups — but not the Alliance Defending Freedom — are still able to participate in the program.

Twitter lists the SPLC as a “safety partner” working with Twitter to combat “hateful conduct and harassment.”

The platform also includes the Trust and Safety Council, which “provides input on our safety products, policies, and programs,” according to Twitter. Free speech advocates have criticized it as Orwellian.

A Twitter spokeswoman declined to comment on the SPLC specifically, but said the company is “in regular contact with a wide range of civil society organizations and [nongovernmental organizations].”

The SPLC and other third-party groups in the “Trusted Flagger” program work closely with YouTube’s employees to crack down on extremist content in two ways, according to YouTube.