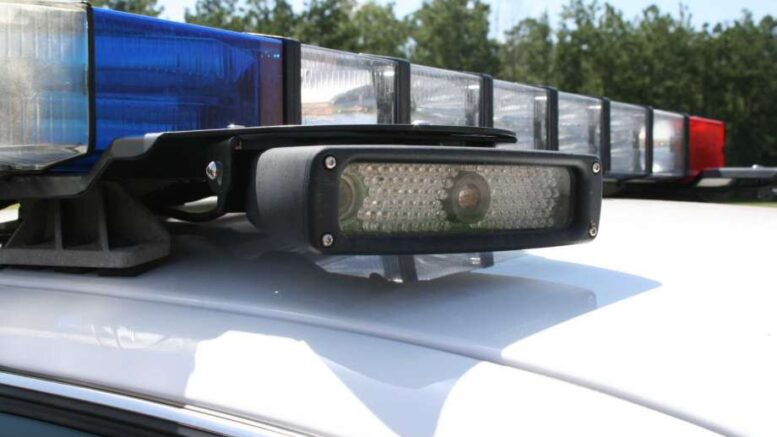 Please Share This Story!
PDF 📄
Despite citizen resistance to license plate readers in general, the Federal government is creating a dragnet of scanners to locate vehicles throughout the nation. Under the guise of Customs and Border Protection, the program will work with private vendors to scan and aggregate pictures. ⁃ TN Editor

Customs will have access to commercial datasets including license plate images and data from parking garages, toll booth cameras and financial institutions, as well as local governments and law enforcement.

The Customs and Border Protection agency has been collecting vehicle information at the border using license plate readers for years. Now, the agency will begin incorporating third-party license plate reader data collected from local governments, law enforcement and the private sector and maintained by a commercial vendor.

A privacy impact assessment published July 7 outlines the agency’s plan to incorporate datasets maintained by third-party vendors as part of its investigations. The latest update is the first since December 2017, when CBP authorized the use of license plate readers for data collection.

“To meet its vast mission requirements, CBP relies on a variety of law enforcement tools and techniques for law enforcement and border security,” the PIA states. “One such tool is license plate reader (LPR) technology, which consists of high-speed cameras and related equipment mounted on vehicles or in fixed locations that automatically and without direct human control locate, focus on, and photograph license plates and vehicles that come into range of the device.”

Each data collection—or “read”—gathers the vehicle’s license plate number; an image of the vehicle, including make and model; where it is registered; the location and owner of the camera; and any associated location information, including GPS coordinates. “LPR technology may also capture—within the image—the environment surrounding a vehicle, which may include drivers and passengers,” the impact assessment notes.

CBP offices may have already obtained data from commercial databases prior to the release of the PIA, the document states, but officers were restricted from making “operational use” of the data before the PIA was published.

Using the new system, CBP agents and officers can enter a license plate number, the make or model of a vehicle or the location of the license plate reader and receive “any responsive records” from the database, “with a primary focus on reads occurring within the last 30 days,” the document states.

So, LPR aggregators have another invasive database for sale. How does this threaten people in the witness protection program, people being stalked, people who are willing to testify in court to help convict major criminals, anyone’s privacy???!

The “environment SURROUNDING the vehicle” is 1984 BS speak for anyone inside the vehicle. Who among us believes LPR tech won’t be expanded w/AI to do facial recognition too???

So keep your license plate in your car window.