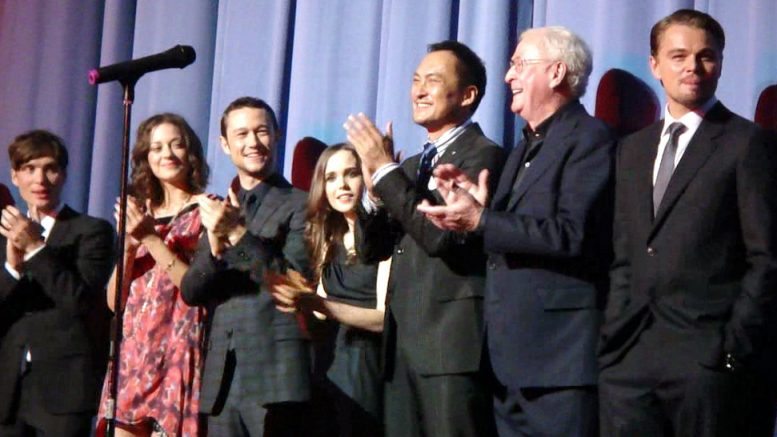 If seems that the climate radicals are acting desperately because they sense that their “movement” is dying, then that’s probably an accurate assessment. From EPA employees threatening resistance to Donald Trump’s presidency to junk-science guy Bill Nye appearing on Fox News to tell the world that humans are fully responsible for “the speed that climate change is happening,” the irrational behavior is overflowing.

Of course the alarmists can’t give up their shrillness. They’re still bullies who try to marginalize, shame and silence those who don’t agree with their narrative that man is dangerously overheating the planet through his greenhouse gas emissions.

But they’re the ones who should be mocked. Here’s why:

They’ve hidden their true agenda. The zealots want to destroy capitalism and take over the world’s economy.

Two years ago, Christiana Figueres, executive secretary of United Nation’s Framework Convention on Climate Change, said “this is the first time in the history of mankind that we are setting ourselves the task of intentionally, within a defined period of time, to change the economic development model that has been reigning for at least 150 years.”

Figueres was criticized for her comment, but it came five years after Ottmar Edenhofer, who co-chaired the U.N.’s Intergovernmental Panel on Climate Change from 2008 to 2015, admitted that “we redistribute de facto the world’s wealth by climate policy.”

They’re hypocrites. Every year, delegates, many of them on private jets, fly to Davos, Switzerland, for the World Economic Forum, from where they hector the rest of us about our carbon footprints. The busybodies also regularly jet to the U.N.’s global warming conferences, held in such global hot spots as Paris, Cancun, Copenhagen and Milan. Wherever they go, their accommodations are always lavish, their travels well attended to, and their dining sumptuous. Of course their goal is to strip 21st-century comforts from everyone else in the name of “fighting” climate change.

The hypocrite-in-chief is of course Al Gore. While constantly haranguing the world about man’s carbon emissions, he’s lived the very lifestyle he condemns. From a 20-room home that requires yacht-loads of energy, to banking as much as $100 million from the oil barons who bought his old cable network, to his habit of using private jets to whisk him away to preach his sermons about the evils of fossil-fuel use, his life is a lie.

They’re authoritarians. Merely disagreeing with them is much like disagreeing with the Castros. The clearly deranged Robert F. Kennedy Jr. has said that some climate skeptics should be prosecuted as war criminals. Last March, then-Attorney General Loretta Lynch told the Senate Judiciary Committee that there had been official discussions about prosecuting “deniers.”

Geoengineering is happening now, and is a clear and present danger!

Yes geoengineering is the real man made climate change, and ironically they claim it will be a “solution” to stop global warming, etc. typical bait-and-switch.

Everyone should research Orgonite technology and specifically the Croft type “chembuster” orgonite which can help to dissipate the geoengineering pollution.

Ridicule is the weapon of choice of fascists and totalitarians. I suggest speaking truth to power instead.

Russel, Exactly! This is how people slide into becoming the enemy they seek to defeat.
You cannot solve a problem with the same level of thinking that created it. Truth must be the tool and we shall prevail.

I disagree that ridicule is the proper way to approach the matter. First, it drives the fence-sitters over into their camp, irrational as that may be. But whoever said humans were rational as computers? It also gives the impression to the other side (and the fence-sitters) that you can’t win via rational argument. Also, it falsely equates sincere ignorance and/or preexisting emotional commitments (for whatever reason) with a *conscious and deliberate* effort to hurt, harm, or demean others. If intent matters even in matters of killing a person (manslaughter vs murder), then it also matters when it comes to people… Read more »