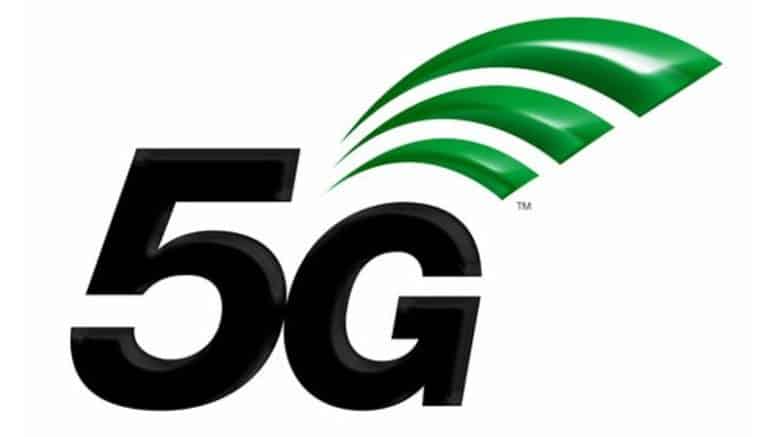 The Administration’s claim that the U.S. must beat China in the rollout of 5G is meaningless and absurd, but it has provided a bum’s rush to hurry up and install it throughout America. ⁃ TN Editor

All four of the country’s major carriers now offer 5G.
The ultra-fast network can be accessed on the Samsung Galaxy S10 5G, which retails for $1299.99. The phone can access T-Mobile’s LTE network in areas where 5G is unavailable.

In a statement, T-Mobile CEO John Legere said the company’s network would be “broad, deep and transformational.” With the company’s proposed merger to Sprint still pending before the government, Legere said approval would mean the combined companies could build “the kind of 5G network America deserves.”

With this launch, every major U.S. carrier now has some sort of 5G on the map, and each has talked up big plans to expand (Verizon also brought their service to Denver and Providence, RI last week). Although it’s still early, the 5G adoption from major cities marks a positive trend that should keep the U.S. on pace with other countries.

Like the other carriers, the scope of T-Mobile’s 5G offering is limited to a handful of neighborhoods in each city, according to service maps the company published. For example, even though T-Mobile is the first carrier to bring 5G to New York, it can only be accessed in parts of Manhattan and downtown Brooklyn. According to Venture Beat, testers also lost 5G signal when they entered buildings.

T-Mobile’s launch is still tied up in its Sprint merger, which has seen significant backlash from some in the government despite getting approval from the Federal Communications Commission chairman. Sprint already brought 5G to four cities in May, with plans to reach nine by the summer. Both companies have said their combined resources will create the nation’s most comprehensive 5G network, including by bringing Sprint’s mid-band spectrum to the fold.

This is the final stage of the one world government where all governments are interconnected, and no one will escape. Too bad that most people have no clue what is coming, I wish they did so they could prepare accordingly to save themselves. There will be worldwide blackouts, according to the Bible. “The sun shall be turned into darkness, and the moon into blood, Before the coming of the great and awesome day of the LORD. And it shall come to pass that whoever calls on the name of the LORD Shall be saved….” Joel 2:31-32a. The leaders of this… Read more »

https://www.youtube.com/watch?v=JojdEH0nzos
Cooking Humaity
Listen to Barrie who has been involved with microwave [5G]
Since the early 60’s