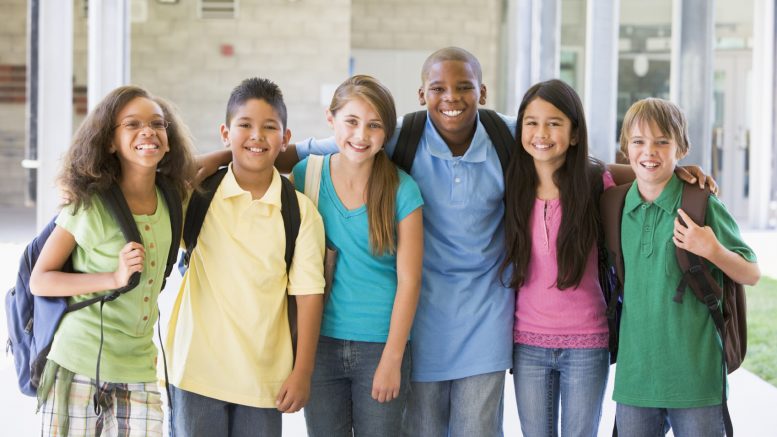 Common Core is not about education, it is Technocracy’s initiative to collect life-long data on young students in order to condition them for the global citizenry. The 1934 Technocracy Study Course wrote about education as a “continental system of human conditioning’, which is exactly what we have today. ⁃ TN Editor

Government schools are now conducting mental health and psychological assessments of your children each month under the unconstitutional Every Student Succeeds Act (ESSA),according to various reports. Even more alarming: Parents have not offered their consent, or even been told that the exams are taking place.

Welcome to the Brave New World of government “schools” — or indoctrination centers, depending on your point of view.

Writing in the Wall Street Journal, Dr. Aida Cerundolo, a physician in New Hampshire, exposed the use of a highly controversial psych test being forced on students in the state as part of the “social and emotional learning” (SEL) scheming of the federal ESSA bill passed by Big Government Republicans, at the Obama administration’s request.

Under the scheme, teachers are supposed to fill out an assessment every month consisting of 72 questions for each child. Questions include whether the student copes well with “mean comments” and “insults,” and how often the child carries himself “with confidence.” The student’s views on things like “diversity” are also gathered. The responses are tracked over time.

The ostensible goal is to organize “interventions” in the lives of children and families, if the children do not have the social and emotional traits the government thinks they should have.

What appears to be going on in reality, though, is a bid to condition children to have the attitudes, beliefs, values, and behavior that the government wants. Those who do have the right attitudes and views will be rewarded; those who do not will face “intervention” and consequences.

Incredibly, standard protections for medical privacy do not even apply to the psychological and psychiatric profiles the government’s schools are building upon children. That means the data can be shared with just about anyone for just about any reason if it can be justified as being a “legitimate educational interest.”

Without a doubt, these psych profiles will follow students around throughout their lives as Big Brother — through “School-to-Work” programs and other central planning schemes — seeks to decide your children’s future educational opportunities and even their future employment.

Students and their families are backed into a corner. As students across the United States are handed school-issued laptops and signed up for educational cloud services, the way the educational system treats the privacy of students is undergoing profound changes—often without their parents’ notice or consent, and usually without a real choice to opt out of privacy-invading technology.

When I was in elementary school and middle school in the 90’s they did health check ups that our parents didn’t know about. Hearing tests, tests for MS. Also in first and second grade we had to do fluoride mouth wash. I am sure there is more I am forgetting but as a child you don’t think much of it. Now I look back and it seems insane. Public health is one thing – have a mobile clinic or something but doing these without parent consent is another. Moving children away from being part of a family unit towards the… Read more »

[…] Then, I heard about the Every Student Succeeds Act. These acts all sound so very good! Who doesn’t want every student to succeed! Yes! Let’s fund that! But wait, aren’t we supposed to be opposed, morally and ethically, to testing on subjects who haven’t been informed and given consent? […]