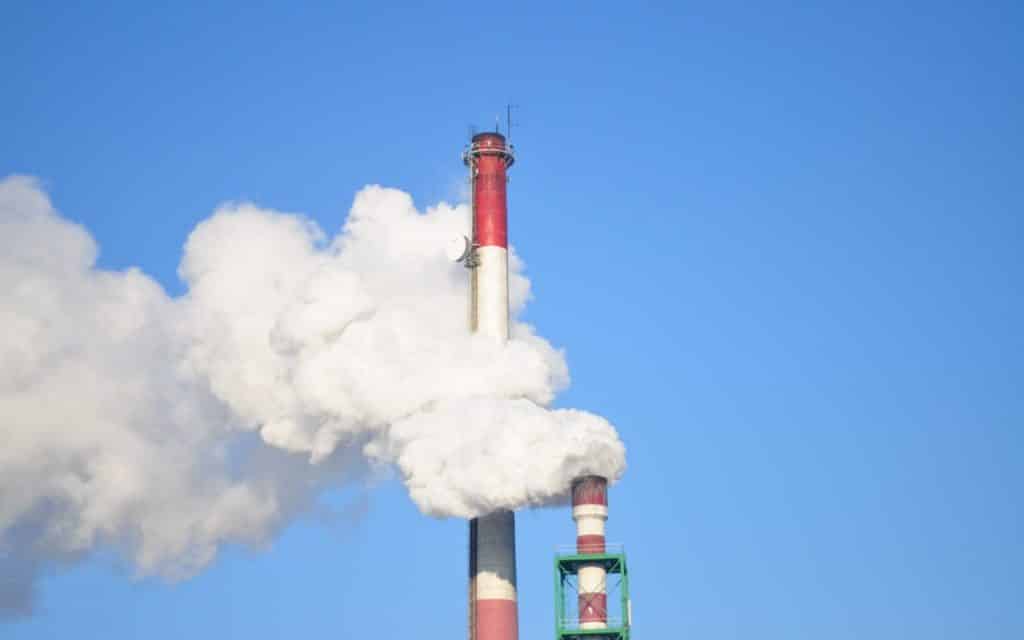 How Technocrats Use Administrative Law To Skirt Politicians

It started with the theory of Administrative law and gave way to a later legal theory called Reflexive law. Neither has anything to do with America’s traditional ‘Rule of Law’ that is supposed to apply equal justice to all Americans regardless of race, creed, color and religion. Further, when these alternative legal theories are put into practice, they are destructive to the original intent. ⁃ TN Editor

Most Americans know that there are two branches of the law, Civil and Criminal. Few know that since just after World War 2 a third branch was introduced called Administrative Law. It was a complete surrender of political power and control that allows groups and individuals to bypass the Constitution and Congress. It gives direct, unaccountable power to the technocrats.

Its creation speaks to the failure of the political class, but also to the manipulative power of technocrats and technocracy. It was created because the politicians could not understand science and technology. They were afraid of making a mistake and exposing their ignorance, which would jeopardize their political career. Instead of creating legislation that led to them getting the information in ways they could understand, they gave complete control of the issues involving science and technology to the scientists, specialists, and technologists. Here is what the Administrative Law does,

The executive, legislative, and judicial branches of the US federal government cannot always directly perform their constitutional responsibilities. Specialized powers are therefore delegated to an agency, board, or commission. These administrative governmental bodies oversee and monitor activities in complex areas, such as commercial aviation, medical device manufacturing, and securities markets.

If you can’t decide in the first place, then you won’t know if what the experts are telling you is the truth.

Let’s look at a recent classic example of how Administrative Law took the science and technology out of the hands of the people and put it in the hands of the unaccountable bureaucrats who are the real targets of industry lobbyists.

Energy is the key to so much industry and technocracy and as MIT Professor of Atmospheric Physics Richard Lindzen said,

The Environmental Protection Agency (EPA) became central to the Obama administrations control of carbon in the form of CO2. The problem is he knew he could not get congressional support. It failed when the Senate was asked to ratify the Kyoto Protocol (KP), an international Treaty deliberately created to limit and control CO2. The Senate didn’t vote directly on the Protocol, probably because they did not want to appear any less than totally ‘green,’ but also because they could bypass dealing with the science side of the issue. Instead, they created the Byrd/Hagel Resolution that asked if they should consider voting on the Protocol. The debate was all about how the minuscule reduction of CO2 was not worth the loss of jobs and impact on the economy. They voted 95-0 against voting on it. Obama also showed awareness of the problem when he arranged that the replacement for KP, the Paris Climate Agreement, could not be a Treaty.

Obama achieved this by exploiting another growing problem with the Constitutional balance of powers, the increasing legislative actions of the judicial branch – ruling from the bench. The following is a brief overview of how the EPA achieved its goal of controlling CO2 through the legal system.

The EPA explains the background on its Website as follows:

On April 2, 2007, in Massachusetts v. EPA, 549 U.S. 497 (2007), the Supreme Court found that greenhouse gases [including CO2] are air pollutants covered by the Clean Air Act. The Court held that the [EPA] Administrator must determine whether or not emissions of greenhouse gases from new motor vehicles cause or contribute to air pollution which may reasonably be anticipated to endanger public health or welfare, or whether the science is too uncertain to make a reasoned decision.

They got the court to rule that they define the terms of endangerment. Predictably, on December 7, 2009, the EPA armed with its ruling, issued its “Endangerment Finding” that GHG emissions did indeed threaten health, asserting:

There is that deferral to an Administrator to define the problem. To illustrate another part of the problem the definition they created was so vague that one can include oxygen because it causes rust. It is as they want, purely political, and arbitrary. Now they needed to go back to the Supreme Court to justify what they did.

It is likely the EPA colluded with the State of Massachusetts to get them to sue the EPA in support of designating GHGs as pollutants. Massachusetts claimed that the EPA was endangering the lives of their citizens by failing to control a harmful substance, namely CO2.

The trouble is, most people think about this case in the context of criminal or civil law. In fact, and this is central to the problems created by unaccountable bureaucrats, it was adjudicated under Administrative Law (AL), the third component of the US legal system.

Justice Scalia summarized the situation when the case came before the Supreme Court in 2007:

The Court’s alarm over global warming may or may not be justified, but it ought not to distort the outcome of this litigation. This is a straightforward administrative-law case, in which Congress has passed a malleable statute giving broad discretion, not to us but to an executive agency. No matter how important the underlying policy issues at stake, this Court has no business substituting its own desired outcome for the reasoned judgment of the responsible agency.

Here is Scalia’s dissent in full. However, there is one massive hole in his comments that not only illustrates what is wrong with Administrative Law in this case but in almost every case where it is the basis for judgment. It was the EPA that determined that CO2 was a harmful substance. The Supreme Court is in the foolish position of effectively ruling that the EPA must control a harmful substance that the EPA decided, with little evidence, was a harmful substance. No wonder so many bureaucrats take positions with the technocrats after they leave government to guide them through how to get what they want without having to bribe politicians.