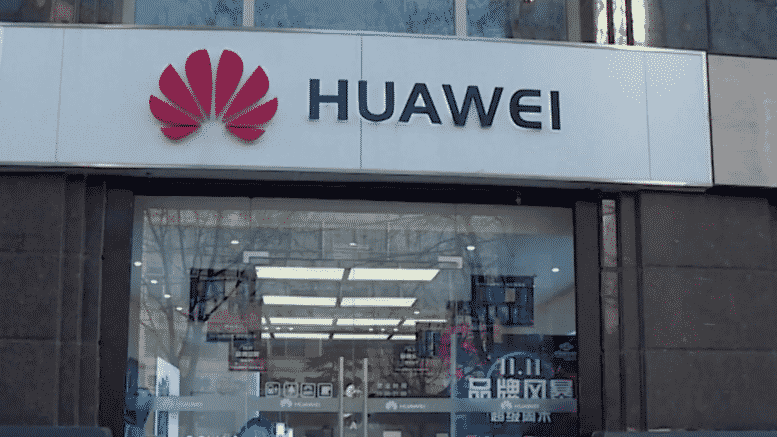 Please Share This Story!
PDF 📄
China’s behemoth Huawei is hindered by the growing concern of foreign leaders that it is an organ of the Technocrat dictatorship. Huawei’s plans for 5G domination are thus in serious jeopardy.  ⁃ TN Editor

The US-led offensive against Chinese tech firm Huawei is creating big problems for mobile operators as they start building the next generation of wireless networks.

The United States is trying to persuade other countries not to allow Huawei equipment into new superfast 5G networks because it claims the gear could be used by the Chinese government for spying.
Huawei strongly denies the accusations. And it has already built up such a strong lead in 5G technology that it’s practically irreplaceable for many wireless carriers that want to be among the first to offer the new services.

“Banning Huawei will create a vacuum that no one can fill in a timely fashion and may seriously impair 5G deployments worldwide,” said Stéphane Téral, a mobile telecom infrastructure expert at research firm IHS Markit. The uncertainty is particularly problematic for Europe, where Huawei was expected to play a key role in building 5G networks that the region’s leaders say are vital for its economic future.
The international rollout of 5G has become a front line in the broader clash over advanced technology between the United States and China that is reshaping the relationship between the world’s top two economies.

The United States doesn’t have a heavyweight global competitor to Huawei in telecommunications equipment. The Chinese firm’s biggest rivals are Ericsson (ERIC) of Sweden and Nokia (NOK) of Finland. But they have struggled for years with losses and job cuts while Huawei has powered ahead, generating annual revenue of more than $100 billion, building a strong base in China and amassing intellectual property that will help determine the future of 5G.

Some top international mobile operators are warning that by shutting Huawei out of 5G networks, countries risk undermining their own tech capabilities. The new wave of wireless communications is expected to increase internet speeds as much as 100 times compared with 4G networks, and help power emerging technologies like smart cities and connected vehicles.

Vodafone’s (VOD) CEO Nick Read cautioned last month that a complete ban on all Huawei gear would substantially delay the availability of 5G. The mobile carrier has suspended the installation of the Chinese company’s equipment in core networks in Europe while it speaks with authorities and the company.

“There is only one true 5G supplier right now, and that is Huawei,” he said at an industry event in London. “The others need to catch up.”