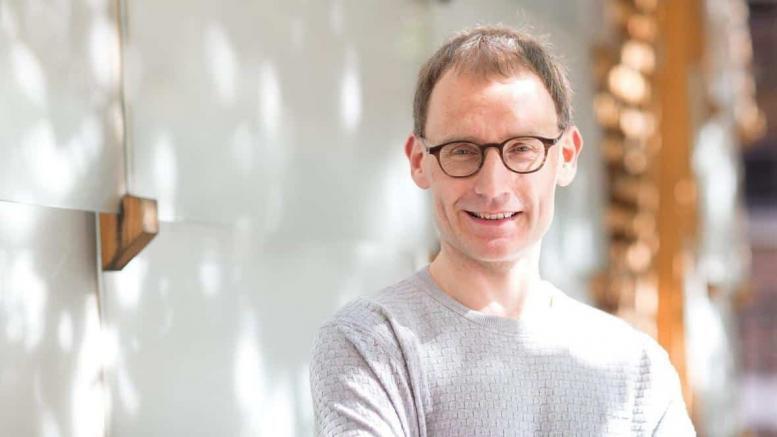 Please Share This Story!
PDF 📄
Professor Neil Ferguson started the COVID-19 panic with vastly overstated predictions of widespread deaths, while specifying erroneous public policies to ‘flatten the curve’. It turns out that this isn’t the first time he screwed up!

In 2001, he released an incorrect model of Foot and Mouth disease in England and called for a massive cull of livestock. Rural Britain was subsequently devastated by the loss of over 6 million animals.

Outrageously, Ferguson and other data scientists (WHO, CDC, etc.) who followed his gross negligence are now claiming that deaths have been reduced because their recommendations were followed to shut down the entire global economy. ⁃ TN Editor

Experts have cast doubt on the work of a key scientist whose apocalyptic prediction that coronavirus could kill 500,000 Britons led Boris Johnson to decide he had to lock down the country.

Professor Neil Ferguson, director of the MRC Centre for Global Infectious Disease Analysis at Imperial College, London, authored a report which forecast that terrible death toll if nothing was done to stop the spread of the disease.

Even plans to slow the virus – letting around two-thirds of the population catch coronavirus to build up ‘herd immunity’ – would result in 250,000 deaths, according to Imperial’s mathematical model.

Prof Ferguson’s devastating conclusion led the Prime Minister to perform a drastic U-turn a fortnight ago. Schools were closed and people told to stay at home.

Now a rival academic has claimed Prof Ferguson has a patchy record of modelling epidemics, which could have led to hasty Ministerial decisions.

Professor Michael Thrusfield of Edinburgh University said Prof Ferguson was previously instrumental in modelling that led to the cull of more than 6 million animals during the foot and mouth outbreak in 2001, which left rural Britain economically devastated.

Then, Prof Ferguson and his Imperial colleagues concluded: ‘Extensive culling is sadly the only option for controlling the current British epidemic.’

But Prof Thrusfield, an expert in animal diseases, claimed the model made incorrect assumptions about how foot and mouth disease was transmitted and, in a 2006 review, he claimed Imperial’s foot and mouth model was ‘not fit for purpose’, while in 2011 he said it was ‘severely flawed’.