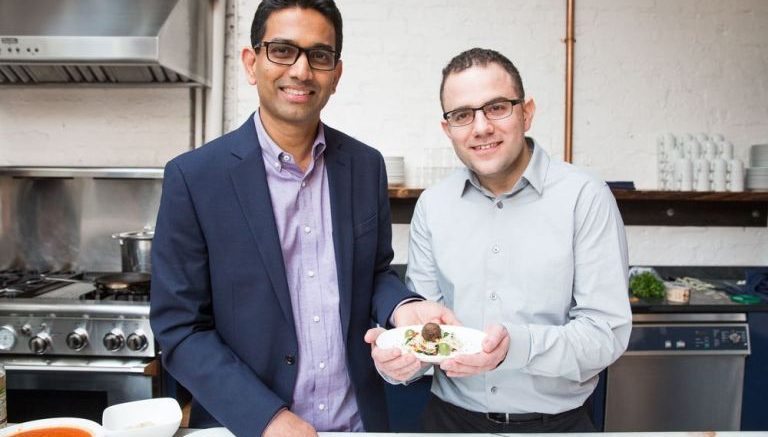 Technocrats invent because they can, not because there is any moral target in view. Ingesting any tampered or man-made food or drug should be thoroughly tested in a controlled population before releasing to the public. The medical industry has the worst track record of suppressing testing data and skipping testing altogether if it can get away with it. This company’s founder and CEO is a medical doctor. ⁃ TN Editor

If this Silicon Valley food-tech startup has its way, its lab-grown meat—which includes chicken, duck and beef—will be on a supermarket shelf near you within the next five years.

In March, the company announced that it created the “world’s first chicken strip from animal cells,” following their animal-free meatball debut in 2016. Lab-grown beef was previously developed in 2012 by a group of Dutch scientists.

“Essentially, we are taking a number of animal cells, giving them clean and nutritious food and then we watch them grow into a muscle. We harvest that muscle and then cook it,” Valeti says.

The whole process from start to finish takes about four to six weeks, depending on the texture. Valeti says the company’s current main goal is to raise capital and lower their production costs, in order to quickly bring the product to market.

Seriously? We need to take a “breather” here and a BIG step back. We did not CONSENT to any kind of artificial food. We do not need it. Some are in a big hurry to cram this crap(literally) down our families throats. Its not even labeled properly by design. What’s wrong with taking back OUR federal land and grow our food as before. Farmers have intentionally been squeezed out of a very honorable profession. The lies we here about not being able to feed a growing population is ludicrous. Obviously not to those who care little about humanity in the… Read more »