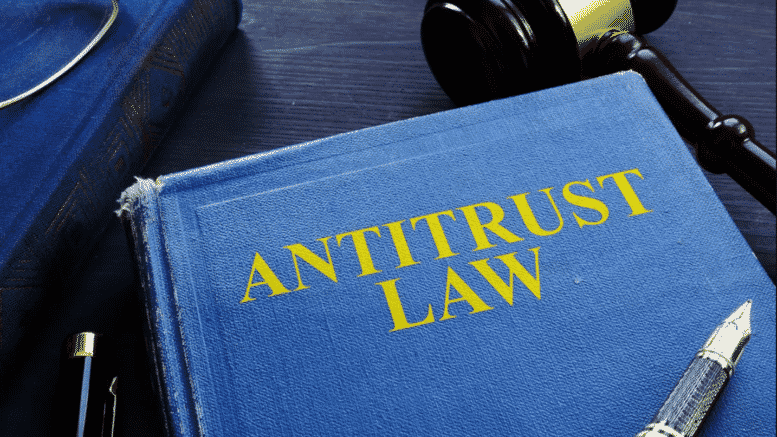 The Senate Judiciary Committee currently has its hand on the Journalism Competition and Preservation Act (S.673), and it has sparked a dialectical debate that is beyond comprehension. As a journalist and news content provider, I will attempt to bring some clarity to the table.

The bill was originally introduced on March 10, 2021 by Sen. Amy Klobuchar (D-MN) and went nowhere. Since then, it has picked up a total of seven co-sponsors from both parties, gaining enough steam to get it assigned for review by the Senate Judiciary Committee.

Who are the co-sponsors?

In an extraordinary backflip, Facebook announced Tuesday it will reverse its block on Australian users sharing news on its site and accept proposed government media bargaining laws that force it to pay for content.

The capitulation came after Prime Minister Scott Morrison called Facebook “arrogant,” warning against “Big Tech companies who think they are bigger than governments and that the rules should not apply to them.”

So, what succeeded in Australia in February was good enough to try in the United States in March.

The intent was to make it easy for content providers to beat up social media giants to create a revenue stream in compensation for articles posted there.

Instead of going after media giants for Antitrust violations, S.673 grants complete immunity from Antitrust laws:

Cartels only appear for one reason: monopoly domination. In this case, it would be Big Media dominating the use of and payment for, news content.

Um, what about everybody else? The small news organizations, the bloggers, the independent journalists, the video journalists, etc. Collectively, this is the same alternative media that Big Media would like to stomp into oblivion. But, alas, if the cartel does so, it will be immune from Antitrust laws.

The leftist journal Politico points out, “The JCPA is part of a global trend of governments siding with news publishers against the social media giants.” Of course, this is absolutely true. “News Publishers” are the mouthpieces of government propaganda and they are all declining at an alarming rate. Big Social, on the other hand, pumps out Technocrat propaganda and is growing by leaps and bounds. The government will always protect its own at the expense of others.

At any rate, the Journalism Competition and Preservation Act is dangerously wrong on multiple levels:

However, Breitbart reports that,

Even conservative news organizations like Newsmax, Town Hall, and the Washington Examiner, hoping for similar benefits, are backing the bill, even though its goal is to protect the discredited corporate media from online competition.

Breitbart is correct by not backing S.673, but it is almost completely alone in doing so. The rest of the so-called conservative media world should be ashamed of themselves for selling out to unconstitutional and immoral principles, thus exposing their own money-grubbing organizations.

If you want to send a pointed email to all 23 members of the Senate Judiciary Committee to stop this constitutional lunacy, you can take action by using the Citizens for Free Speech call-to-action form below.