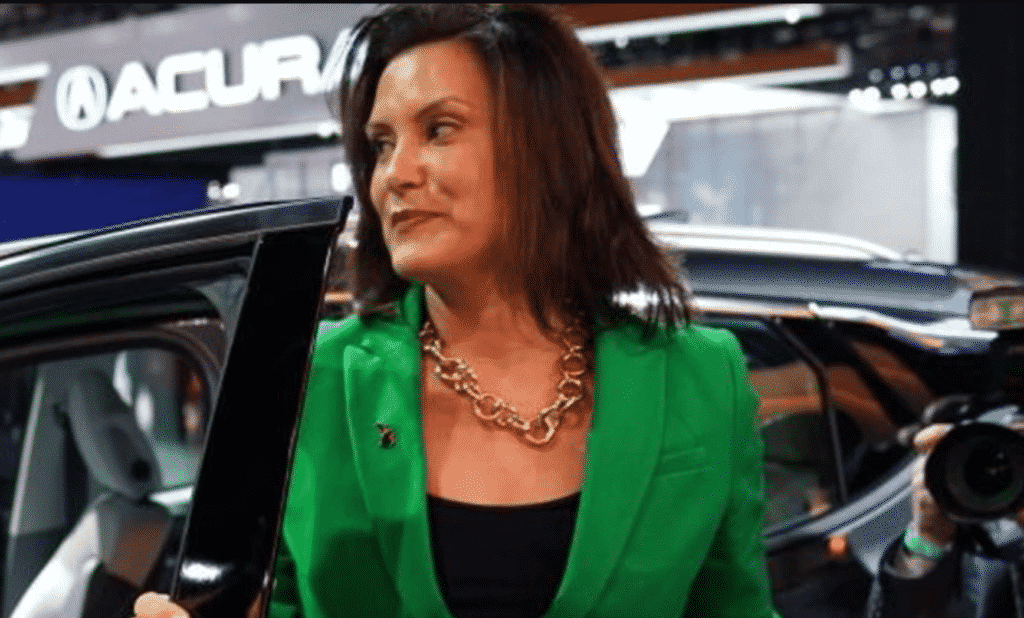 No-maskers in Michigan may soon have criminal records if Governor Gretchen Whitmer gets the state legislature to pass new legislation. Seemingly obsessed with her own importance, Whitmer has become the poster child for authoritarianism in America. ⁃ TN Editor

“We have got to take action now. This week I sent a letter to the Republican leaders in the legislature urging them to pass legislation that requires Michiganders to wear masks in indoor places and crowded outdoor areas,” Whitmer said. “…we do think that it would be helpful to our health, our state and our economy if it was codified in a bipartisan way with our legislature.”

According to M Live, the current order in place comes from an epidemic order emitted by the Michigan Department of Health and Human Services (MDHHS), but Whitmer possibly feels that it needs more legal weight.

Whitmer feels that many Republicans in the State Legislature (which currently has a Republican majority) are “anti-maskers” and are working against her on this issue.

State Senate majority leader Mike Shirkey has publicly spoken on the issue, saying that people should wear masks, but believes it should be voluntary, and not a legal issue. “I do NOT support a statewide mask mandate. I do encourage everyone to honor whatever policies individual businesses, organizations and schools establish,” said Shirkey on Twitter in October.

Whitmer also appears to be at odds with the Michigan Supreme Court, which ended a state of emergency she had previously declared, expanding her powers as Governor of Michigan. MDHHS then put their own mask mandate in place.