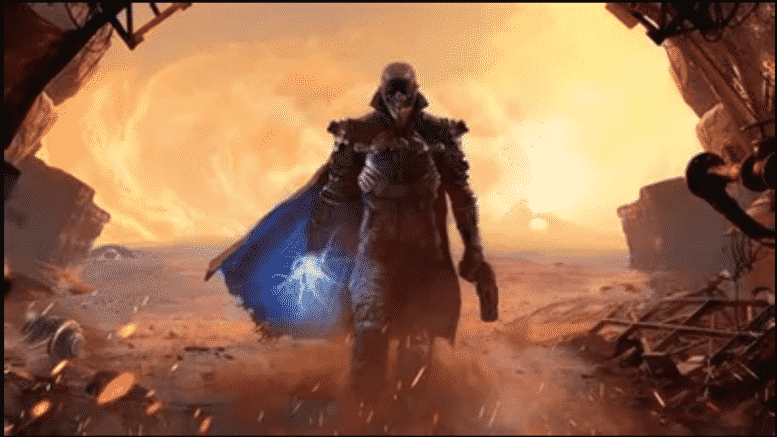 Please Share This Story!
PDF 📄
Technocrats invent because they can, not because it makes any sense to do so. The military has long sought technology in order to create “super-soldiers”. A new startup company, founded by the original inventor of Oculus, is promising just that: “Invincible Technomancers”.

Anduril serves both military and law enforcement with a range of advanced weaponry, so there is every expectation that it will show up on U.S. streets as well. ⁃ TN Editor

Anduril founder Palmer Luckey announced Thursday that his start-up has raised an additional $450 million in funding, which will be used to “turn allied warfighters into invincible technomancers.” The company is now valued at $4.6 billion.

Luckey is best known for selling Oculus to Facebook in 2014 for $2 billion before he was fired in 2017 amid controversy for his political donations and financial support of far-right groups. But his announcement of the new funding was unusual.

“We just raised $450M in Series D funding for Anduril,” Luckey said on Twitter. “It will be used to turn American and allied warfighters into invincible technomancers who wield the power of autonomous systems to safely accomplish their mission.  Our future roadmap is going to blow you away, stay tuned!

Anduril Technologies is a defense company that, among other things, provides border control technology, including towers with cameras and infrared sensors that use artificial intelligence to track movement, in states such as Texas and California.

The company said it’s capable of deploying its artificial intelligence platform, called Lattice, in other places, such as military bases in the U.S. to help detect and track intrusions by other people and vehicles, including drones.

Elad Gil, who led the funding round, said Thursday that society isn’t prepared for the growing number of threats and that companies such as Anduril can help in a multitude of areas, from natural disasters to cyberattacks.