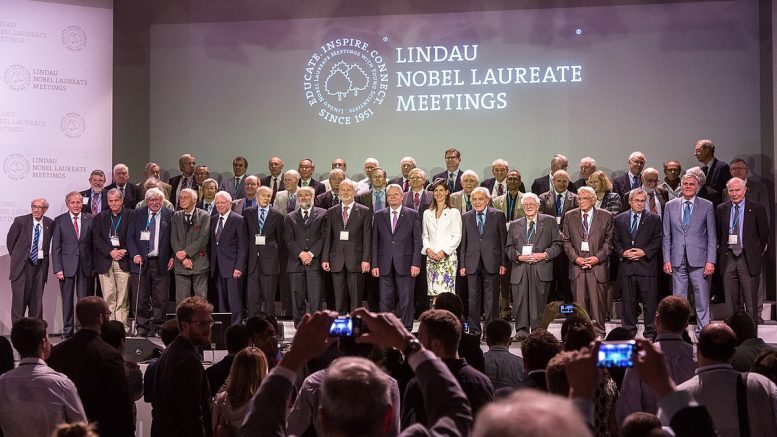 Noted economist Richard Thaler invented the ‘nudge’ that Technocrats can use to manipulate consumers as part of Technocracy’s social engineering goals. University of Chicago and the Nobel Institute are global-class organizations. The author of this article, a professor of political science, has correctly noted that the Nudge is a tool of Technocracy and that it is antithetical to democratic institutions. ⁃ TN Editor 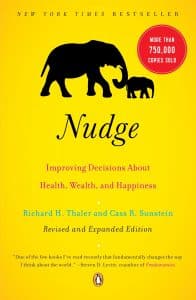 Richard Thaler, of the University of Chicago, just won the Nobel Memorial Prize in economics for his contribution to behavioral economics — the subfield known for exploring how psychological biases cause people to act in ways that diverge from pure rational self-interest.

Policymakers are more likely to know him for a different reason. Together with his co-author, Harvard Law’s Cass Sunstein, Thaler is responsible for developing and popularizing the notion of “nudges” as a policy tool. Over the past decade, policymakers around the world have taken up Thaler and Sunstein’s ideas, setting up government nudge units and other programs intended to guide people toward choices that are in their best interests. Nudging has become fashionable.

Nudges can be used by both businesses and government to shape the behavior of employees, customers, and citizens. A classic nudge would be when a company automatically enrolls employees in a decent 401(k) plan — but lets them opt out of contributing, if they wish. The non-nudging status quo would require the employees to actively decide to sign up for a retirement plan. Studies have demonstrated that opt-out framing leads to higher enrollment.

Thaler and Sunstein argue that nudging is a win-win. Unlike traditional regulation, it doesn’t force people to make choices that they don’t want to make. Yet unlike a “laissez faire” approach it doesn’t assume that people should be left to make their own choices free of outside interference. Instead, their approach structures choices so that people are going to be nudged into making the choice that is probably best for them. In Thaler’s description:

The problem — as Carnegie Mellon’s Cosma Shalizi and I have discussed elsewhere — is that government-by-nudging amounts to a kind of technocracy, which assumes that experts will know which choices are in the interests of ordinary people better than those people know themselves. This may be true under some circumstances, but it will not be true all of the time, or even most of the time, if there are no good opportunities for those ordinary people to voice their preferences.

Nudge = more growth and entrenchment for the nanny state