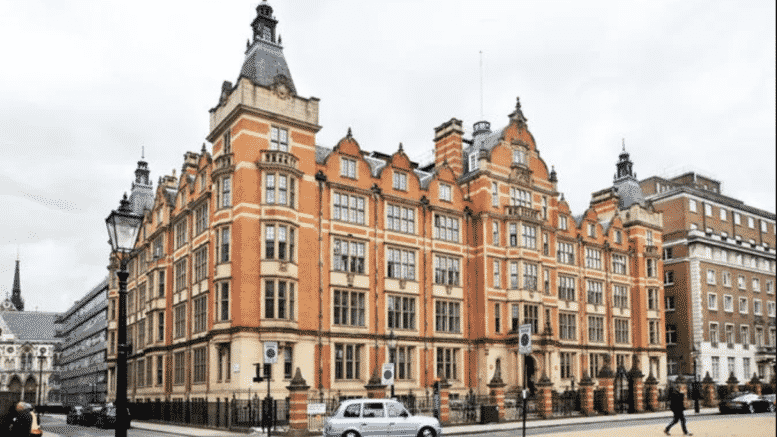 Please Share This Story!
PDF 📄
LSE is a leading academic driver of globalization, and has scheduled a course on historic Technocracy for the period of 1914-1945. These were the formative years leading to modern Technocracy. Not surprisingly, Technocracy Rising: The Trojan Horse of Global Transformation and Technocracy: The Hard Road to World Order do not appear on the reading list. ⁃ TN Editor

This course explores the relation of technocracy, social engineering and politics in the period of the two world wars. Industrial warfare, social conflicts and economic instability led to scientists and technical experts gaining a strong political influence. The emergence of technocracy, however, meant more than finding ‘technical’ solutions to social and economic problems. It was linked to the fundamental crisis of parliamentary democracy and the appearance of authoritarian movements. Both fascist and socialist regimes adopted technocratic concepts in order to improve economic efficiency and to control social conflicts. However, during the Great Depression, technocratic movements also gained ground in democratic societies, in particular in the United States during the ‘New Deal’. This course combines methods of comparative and transnational history. While technocracy was linked to the nation state and often went hand in hand with concepts of economic autarchy, there were strong transnational trends and cross-border transfers as well. Moreover, we will view this topic through the perspectives of various historical sub-disciplines (including political history, economic and social history, history of science and technology). The seminar will also discuss the legacies of technocracy and its revival in recent political debates and practices.

20 hours of seminars in the MT.

There will be a reading week in week 6 of the Michaelmas Term.

The School aims to run in-person seminars, subject to circumstances, with some online provision as and where necessary.

I suspect this is the start of a large propaganda campaign to normalise Technocracy in the minds of the general population. I expect more ‘Technocracy is awesome’ propaganda over time because this is how they do it. Ignorance is by far the greatest threat to humanity because it is this which is being exploited to maximum effect by our enemy…

The university, and I use that term loosely for many reasons, wants a one-sided conversation by known authors of the FakeSM who support the Narrative on both sides. Reading list doesn’t even touch the facts. It’s simple indoctrination, the reason public schooling is useless, for the most part–biggest waste of my time.