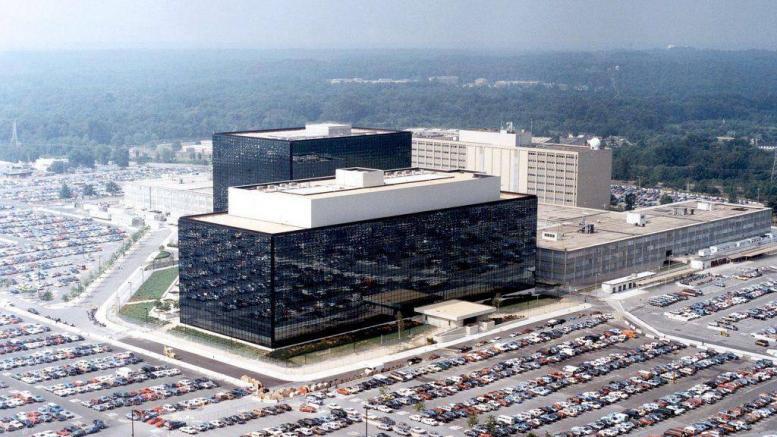 Please Share This Story!
PDF 📄
Technocrats at the NSA fleeced the U.S. Treasury to harvest a hundreds of billions of US phone records and conversations. The fact that it produced no actionable criminal arrests indicates that this may not have been its original objective at all.

Technocrats lust for data, and there is no such thing as enough data. They always want more and will do virtually anything to get it, including lying, deception and trickery. ⁃ TN Editor

In yet more absurdity and confirmation that Edward Snowden was never an “enemy of the state” — as top intelligence officials and some congressional leaders have charged for years — it’s been revealed that the latest National Security Agency (NSA) program to analyze logs of phone calls and text messages made by Americans was an utter failure and waste, yielding exactly zero arrests from 2015 to 2019, despite having swept up some trillion US phone records.

It cost taxpayers $100 million and was reported to produce a mass amount of redundant information, revealing information that the FBI didn’t already know only twice, resulting in only one investigation which led to no charges. This according to a government watchdog group which briefed Congress last week on the matter, the Privacy and Civil Liberties Oversight Board (PCLOB).

It was one among many broader controversial NSA programs to sweep up and analyze communications, which critics say routinely violate the Fourth Amendment to the Constitution, which prohibits unreasonable searches and seizures.

The NSA can still gather phone logs on Americans through other means of course, relying on other invasive programs, likely some of which still remain unknown and highly classified.

According to The Independent cited in Yahoo News:

The low success rate and high cost support the NSA’s decision to shut off the program in 2019. Politicians must now decide whether to allow the expiration of the legislation that makes the program possible. The USA Freedom Act of 2015 expires on March 15.

The Trump administration is reportedly seeking to extend the life of the program, in order to provide the government’s top signals intelligence spy agency with a future option to initiate the program if deemed necessary.

The report in The Independent further said “The 2015 Act shifted responsibility for data collection from the government to telecommunications companies.”

The end result of this practice, alarmingly, was that “In some cases they would send the agency more data than they were legally allowed to collect.”