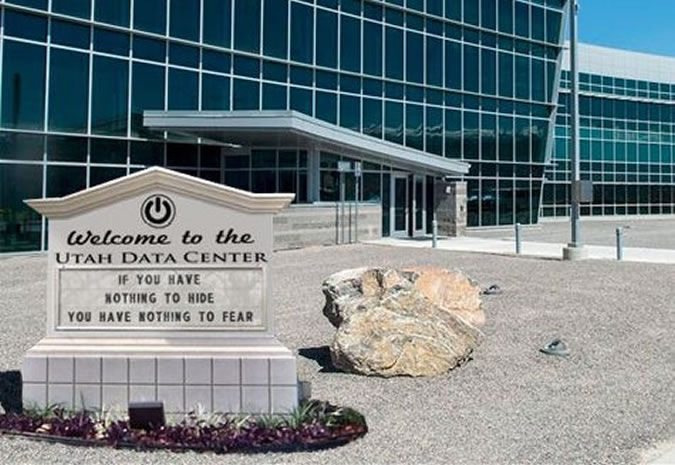 NSA Watchdog Finds ‘Many Issues Of Non-Compliance’ In Data Handling

The NSA mishandles data on a regular basis and much of what it collects is in direct violation of the Fourth Amendment. Technocrats are known for pathological hoarding, believing that by right all data belongs to them. ⁃ TN Editor

A semiannual report issued to Congress by the agency’s watchdog details “many instances of non-compliance” by agency personnel dealing with rules meant to protect “computer networks, systems and data.”

Other issues of noncompliance included flash drives not being scanned for viruses before being used by staff, as well as “inaccurate or incomplete” security plans.

None of the violations warranted immediate reporting to the NSA’s director or Congress, the agency’s inspector general concluded, but revealed “significant problems and deficiencies” within the agency.

“OIG projects during the reporting period did not reveal serious or flagrant problems or abuses related to the administration of Agency programs or operations that would require immediate reporting to [the agency’s director] or Congress,” the report stated.

The report comes a month after the agency announced it was purginghundreds of millions of phone records collected by American telecom companies that the agency had acquired since 2015.

The NSA said in June that it was deleting the files, known as call detail records, of millions of American-made phone calls after discovering that it had received some data for which it did not have proper authorization.