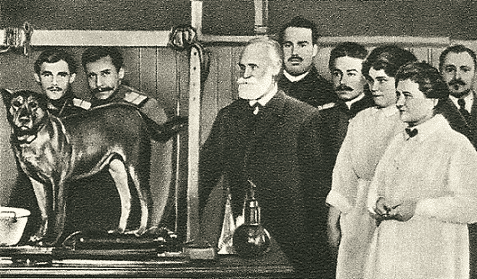 A new executive order from President Obama directs all government agencies to use psychological science and data to help connect more Americans to government programs.

The order instructs government agencies to use “behavioral science”— a tactic used by Obama’s political campaigns to harness data from their supporters to target them effectively.

The program has already existed in an experimental form, but now Obama has formally established the federal “Social and Behavioral Sciences Team,” ordering them to to use psychology and experimental behavior data to make government more user-friendly.

An example of these techniques used during Obama’s campaign was that it was better to affirm a positive message rather than denying a negative message.

According to reports, behavioral science was used to advise the campaign to focus on Obama’s Christianity instead of trying to deny the notion that he was a Muslim. Other tactics included encouraging supporters to act for the campaign in small ways before asking them to commit to bigger goals.

At one point, the report reveals, the experimental team obtained outside data from uAspire and the National Student Clearinghouse to better target students based on “student-level demographic and academic achievement data.”

Other programs targeted at veterans used existing data from the Department of Veterans Affairs, according to the report.

The program demonstrated that more people decided to enroll in health insurance, thanks to specially designed letters to people who had given up on completing their Obamacare enrollment forms.

“When behavioral insights—research findings from behavioral economics and psychology about how people make decisions and act on them—are brought into policy, the returns are significant,” the report notes.

The program, however, will likely lead more government agencies to using and storing data from randomized research trials on everyday Americans to understand their behavior.

Obama’s executive order codifies his government experiment into law, allowing every agency to target individuals for greater service and success.

“A growing body of evidence demonstrates that behavioral science insights — research findings from fields such as behavioral economics and psychology about how people make decisions and act on them — can be used to design government policies to better serve the American people,” Obama writes in his executive order.