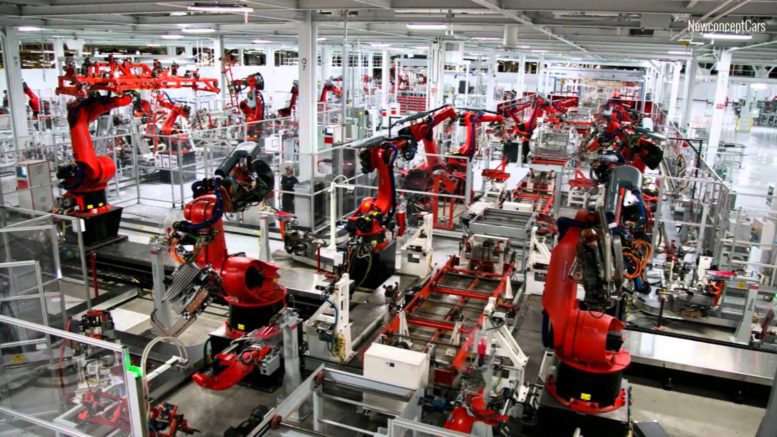 Please Share This Story!
PDF 📄
People have had enough of the standard Technocrat response, “Don’t worry” about robots. No wonder. The World Economic Forum just wrote a story, Humans Aren’t Made For Repetition – It’s Time AI Took Over Manufacturing. With this kind of propaganda, who wouldn’t be worried? ⁃ TN Editor

The public is broadly fearful that automation will lead to significant job losses, with many populations skeptical the technologies will boost economic efficiency, according to a survey of 10 countries released Thursday.

The survey, by the Pew Research Center, revealed some variation among the countries polled, with Greece, South Africa and Argentina expressing the highest degree of certainty on the displacement of human workers by technology.

But large majorities in all 10 countries agreed that automation would “definitely” or “probably” lead to significant job losses. The lowest percentage was the United States, with 65 percent, the report said.

Large majorities in all 10 countries also agreed people would have a hard time finding work and that inequality would worsen due to automation and artificial intelligence.

One question with a big range was whether automation would make the economy more efficient. Majorities in seven countries were skeptical of that upside, with just 33 percent of Italians taking that view.

But there were three exceptions where majorities accepted that argument: Japan (74 percent), Poland (61 percent) and Hungary (52 percent).

Another area of variance was on the government’s role in preparing the workforce for the future.

Argentina, Brazil and Italy were among the countries where more than 70 percent said the public sector should assume this responsibility, a view shared by just 35 percent in the United States.