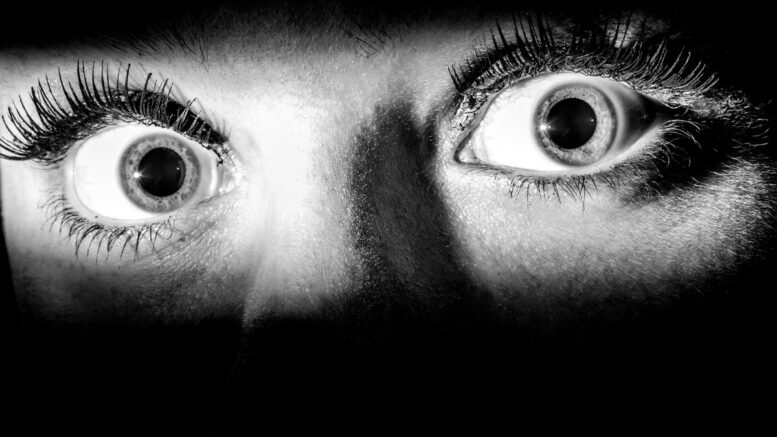 Please Share This Story!
PDF 📄
Propaganda on social media is ubiquitous and intended to deceive an unsuspecting public into complying with the Technocrat agenda of total control. Fabricated social media posts saturate the Internet with total falsehoods as so-called fact checkers remain completely silent. This is the next wave of assault in the revolutionary Great Reset. ⁃ TN Editor

If the words of that “doctor” who “just left the ER” and has a message about getting “crushed” by the new COVID Delta variant looks familiar, it’s because you probably have seen it before.

It’s an apparent astroturfed message campaign to scare people into getting a COVID vaccine.

It’s unclear who is behind the effort, but what is clear is they have many people and perhaps even bots willing and able to cut and paste the message to issue the fearful message because we’re “getting crushed” by the COVID Delta variant, don’t you know?

Our colleagues at Twitchy report that a similar effort started on Facebook.

Where are the Cheeto-eaters in charge of fact-checking over there? They’re so much better than we are, aren’t they? They’ll let you know as soon as they can find daylight from under Dr. Fauci’s white coat.

Many people, even people who aren’t doctors or nurses but who appear to be pushing COVID fear-porn for political advantage on social media, are sending the message that they “just left the ER” and – oh my God everyone’s dying and they wish they’d gotten vaccinated – and, and …

And they just got busted.

I just left the ER.

We are officially back to getting crushed by COVID-19.

Delta Variant is running rampant and it’s MUCH more transmissible than the original virus.

99% of our ICU admits did NOT receive a vaccine.

Virtually ALL of them wish they had.

I just did a Twitter search on "I just left the ER. We are officially getting crushed," and found six accounts tweeting the same message. pic.twitter.com/9BnJXjl9u6

They couldn’t all have “just come from the ER” could they?

No one in the mainstream media appeared to ask that question. Lots of people had “just left the ER” all over the Twitterverse peddling the same message and the media lapped it up.

Typical and the crazy people BELIEVE every piece of garbage that is posted on social media.

Idiots abound on corporate social media platforms. That’s why they are there.

I’d rather die than live under government imposed lockdowns

And the Beat Goes On… Yuck

In the past year and a half, how many sick people has anyone seen in the street? Exactly.

its absurd how easily hoodwinked the sheeple are