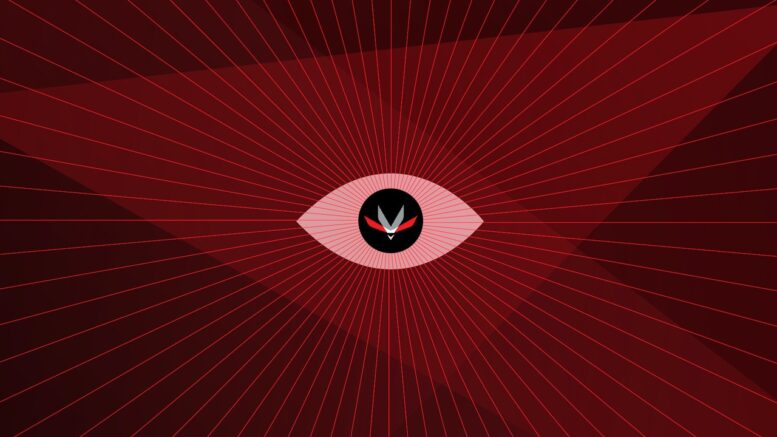 Posted By: Michael Kant via The Intercept September 22, 2021

Please Share This Story!
PDF 📄
Privacy groups from the left and right are rightly concerned over the meteoric rise of ubiquitous surveillance and monitoring systems like those produced at Shadowdragon. At the click of a button, over 120 online platforms are scoured for personal data, presenting  your personal networks, locations, activities, psychological profiles, etc. Police departments are primary sales targets and it’s spreading like wildfire. ⁃ TN Editor

A Michigan State Police contract obtained by The Intercept, sheds new light on the growing use of little-known surveillance software that helps law enforcement agencies and corporations watch people’s social media and other website activity.

The software, put out by a Wyoming company called ShadowDragon, allows police to suck in data from social media and other internet sources, including Amazon, dating apps, and the dark web, so they can identify persons of interest and map out their networks during investigations. By providing powerful searches of more than 120 different online platforms and a decade’s worth of archives, the company claims to speed up profiling work from months to minutes. ShadowDragon even claims its software can automatically adjust its monitoring and help predict violence and unrest. Michigan police acquired the software through a contract with another obscure online policing company named Kaseware for an “MSP Enterprise Criminal Intelligence System.”

The inner workings of the product are generally not known to the public. The contract, and materials published by the companies online, allow a deeper explanation of how this surveillance works, provided below.

ShadowDragon has kept a low profile but has law enforcement customers well beyond Michigan. It was purchased twice by the U.S. Immigration and Customs Enforcement agency in the last two years, documents show, and was reportedly acquired by the Massachusetts State Police and other police departments within the state.

Michigan officials appear to be keeping their contract and the identities of ShadowDragon and Microsoft from the public. The Michigan.gov website does not make the contract available; it instead offers an email address at which to request the document “due to the sensitive nature of this contract.” And the contract it eventually provides has been heavily redacted: The copy given to David Goldberg, a professor at Wayne State University in Detroit had all mentions of ShadowDragon software and Microsoft Azure blacked out. What’s more, Goldberg had to file a Freedom of Information Act request to obtain the contract. When the state website did offer the contract, it was unredacted, and I downloaded it before it was withdrawn.

Last year, The Intercept published several articles detailing how a social media analytics firm called Dataminr relayed tweets about the George Floyd and Black Lives Matter protests to police. The same year, I detailed at The Intercept how Kaseware’s partner Microsoft helps police surveil and patrol communities through its own offerings and a network of partnerships.

This new revelation about the Michigan contract raises questions about what digital surveillance capabilities other police departments and law enforcement agencies in the U.S. might be quietly acquiring. And it comes at a time when previously known government social media surveillance is under fire from civil rights and liberties advocates like MediaJustice and the American Civil Liberties Union. It also raises the specter of further abuses in Michigan, where the FBI has been profiling Muslim communities and so-called Black Identity Extremists. In 2015, it was revealed that for years, the state police agency was using cell site simulators to spy on mobile phones without disclosing it to the public.

So how will folks communicate if not under surveillance? perhaps a return to the old days of NO electronic communications anymore?
Is back to the past an evolution of the future?