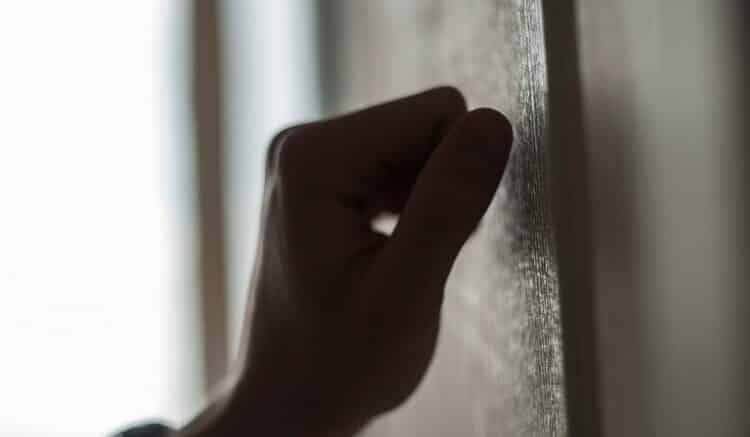 Posted By: American Association of Physicians and Surgeons July 18, 2021

Please Share This Story!
PDF 📄
The Biden Administration’s program of going door-to-door to sift out those who have not been vaccinated is wrong on every level of health care ethics. Informed consent is impossible at the hands of untrained, non-medical staff. AAPS is correct in condemning the program. ⁃ TN Editor

The Biden Administration has announced plans to send agents “door to door” in order to “get remaining Americans vaccinated, by ensuring they have the information they need on how both safe and accessible the vaccine is.”

A leaked script from the Lake County Health Department in Illinois tells the Community Health Ambassadors to keep track of the addresses and responses from residents in a “Doorknocking Spreadsheet.”

The Association of American Physicians and Surgeons (AAPS) makes the following observations:

In the opinion of AAPS, this door-to-door solicitation violates the ethical principles of protecting confidentiality and informed consent. Health professionals need a patient’s implied consent even to be seen; they may not simply show up uninvited at a stranger’s home.

For both legal and ethical reasons, the program should be discontinued at once, AAPS states.

The Association of American Physicians and Surgeons has represented physicians in all specialties since 1943. Its motto is omnia pro aegroto, everything for the patient.

Well, it’s about time we began hearing from such organizations.

[…] to vaccines.Healthcare professionals and vaccine candidates are not adequately informed.”Physician Group Says COVID Shot Home Visits Unconstitutional and Unethical (technocracy)Johnson & Johnson and 3 distributors ready to settle opioid lawsuits for $26B: […]