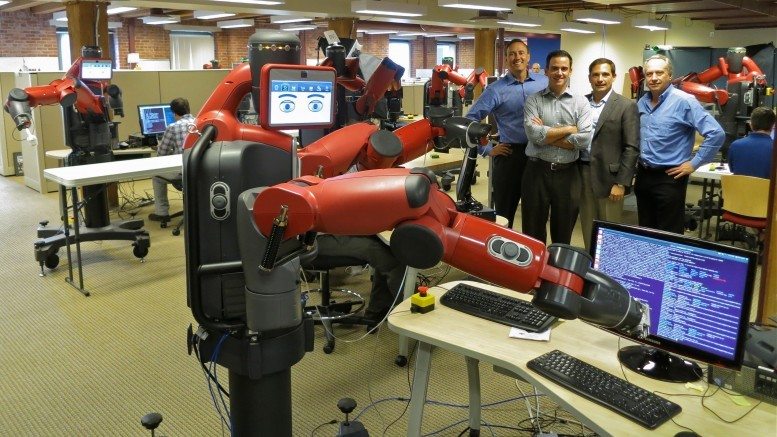 TN Note: Robots are on their way to achieving rights previously reserved only for humans. Scientists caught up in their own sci-fi rhetoric cannot tell the difference between reality and total fiction. So, robots can have ‘feelings’ and ‘ethics.’ Robots can also channel the dead, if they know enough about the dearly departed in the first place.

Europe’s growing army of robot workers could be classed as “electronic persons” and their owners liable to paying social security for them if the European Union adopts a draft plan to address the realities of a new industrial revolution.

Robots are being deployed in ever-greater numbers in factories and also taking on tasks such as personal care or surgery, raising fears over unemployment, wealth inequality and alienation.

Their growing intelligence, pervasiveness and autonomy requires rethinking everything from taxation to legal liability, a draft European Parliament motion, dated May 31, suggests.

Some robots are even taking on a human form. Visitors to the world’s biggest travel show in March were greeted by a lifelike robot developed by Japan’s Toshiba and were helped by another made by France’s Aldebaran Robotics.

However, Germany’s VDMA, which represents companies such as automation giant Siemens and robot maker Kuka, says the proposals are too complicated and too early.

Let me know as soon as one robot does something that renders another robot non-functional — I want to be in the courtroom to cover that case.