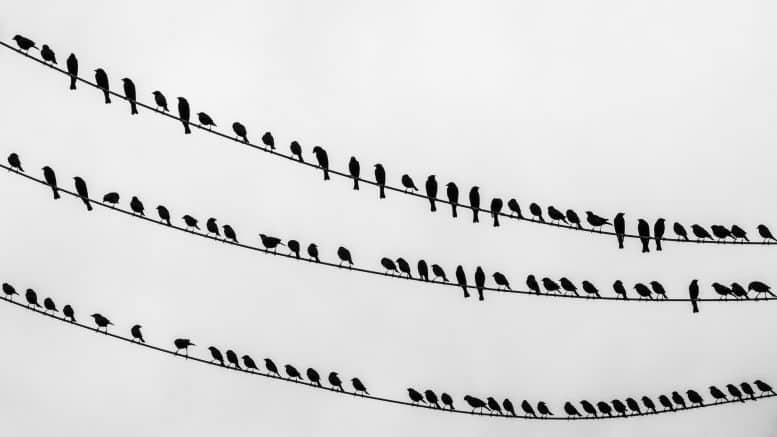 Environmentalists are calling for 5G pilots that impose detailed studies of the influence of EMR on insects and wildlife. Currently, there are no ‘pollution standards’ on how much radiation is safe to wildlife, much less humans. ⁃ TN Editor

Electromagnetic radiation from power lines, wi-fi, phone masts and broadcast transmitters poses a ‘credible’ threat to wildlife, a new report suggests, as environmentalists warned the 5G roll out could cause greater harm.

An analysis of 97 studies by the EU-funded review body EKLIPSE concluded that radiation is a potential risk to insect and bird orientation and plant health.

However the charity Buglife warned that despite good evidence of the harms there was little research ongoing to assess the impact, or apply pollution limits.

The charity said ‘serious impacts on the environment could not be ruled out’ and called for 5G transmitters to be placed away from street lights, which attract insects, or areas where they could harm wildlife.

Matt Shardlow, CEO of Buglife said: “We apply limits to all types of pollution to protect the habitability of our environment, but as yet, even in Europe, the safe limits of electromagnetic radiation have not been determined, let alone applied.

“There is a credible risk that 5G could impact significantly on wildlife, and that placing transmitters on LED street lamps, which attract nocturnal insects such as moths increases exposure and thereby risk.

“Therefore we call for all 5G pilots to include detailed studies of their influence and impacts on wildlife, and for the results of those studies to be made public.”

As of March, 237 scientists have signed an appeal to the United Nations asking them to take the risks posed by electromagnetic radiation more seriously.