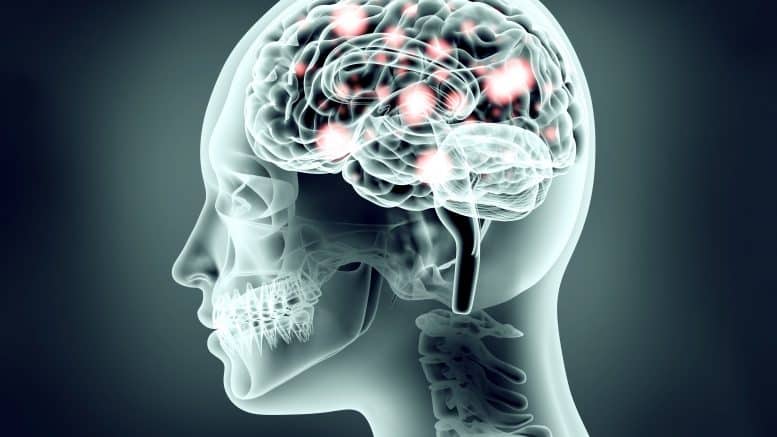 Please Share This Story!
PDF 📄
Electronic security is almost never a forethought with a new technology project, and then becomes platitudes and assurances after it is done. The Technocrat mindset doesn’t value humans any higher than herd animals. Citizens must live with no expectation of absolute electronic security. ⁃ TN Editor

Vulnerabilities in brain implants used to treat Parkinson’s disease could be hacked by cyber attackers and used to control people, scientists have claimed.

Academics have previously warned that brain implants could prevent patients from “speaking or moving, cause irreversible damage to their brain, or even worse, be life-threatening”. They claimed that hackers could overload or disable the system, and could damage people’s brains.

Implantable pulse generators are used to treat patients with conditions such as Parkinson’s disease, essential tremor or major depression and have Bluetooth-enabled software for clinicians and patients to monitor through a smartphone or tablet.

This new report claims that hackers could use the wireless communication to intercept data transmitted, including patients’ personal details and could take over the device itself.

“Manipulation could result in changed settings causing pain, paralysis or the theft of private and confidential personal data,” scientists said.

The report has claimed that hackers could manipulate people through implanted or erased memories in the coming decades, or hold their memories to ransom. Although there have been no examples of cyber criminals hacking these devices, technological advances in the coming years would mean they are not hard to exploit, researchers said.