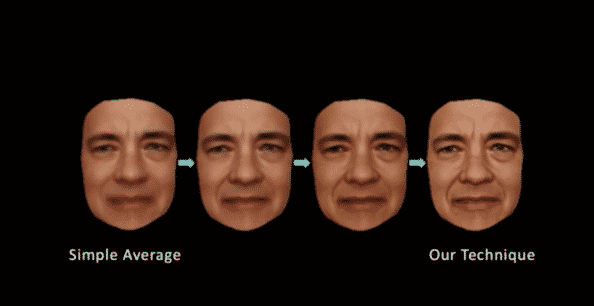 Technocrat engineers are obsessed with Transhumanism and conquering immortality, but this ‘breakthrough’ is little more than a technology parlor trick to imitate life after death. Before technology, we had puppets with strings, and this is no different except that it is much more realistic. ⁃ TN Editor

A model has been created by computer scientist Supasorn Suwajanakorn that allows for the generation of a real-life replicas of any human being – dead or alive.The technology uses existing photos or videos to sew together a 3D model of their face.

The more content provided allows for a better reconstruction, but it can be achieved with only a few.

Video footage shows how the technology will allow for people to speak to their passed loved ones, or even create inspiring speeches from well-known authors and lecturers.

Supasorn demonstrates the brilliance of his model with a public statement from George W Bush recited by the likes of Daniel Craig, Barack Obama, Hilary Clinton and Arnold Schwarzenegger.

The unique feature of the artificial intelligence is its ability to mimic the small mannerisms of a person, such as frowns and wrinkles, by breaking each part of the face down into individual controllable segments.

This can then be blended into larger, more generic parts like the head and body, which are less personal.

But this brilliant scientific breakthrough is also causing concerns.

Supasorn is worried that in the wrong hands, fake videos misrepresenting people could soon flood the internet.

He revealed: “I am fighting against my own work, by implementing moderators to detect fake images and videos.