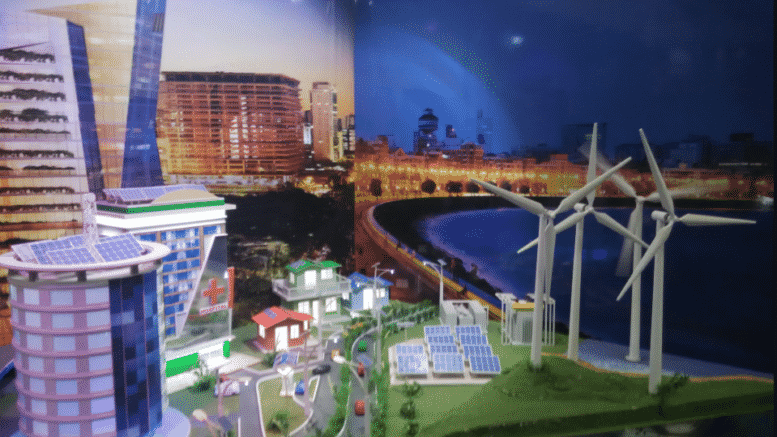 Please Share This Story!
PDF 📄
The intent of Smart City data is seen in statements like “only as good as how it is acted upon.” Social Engineering of the herd is always in view and data is the singular driver to accomplish it. ⁃ TN Editor

While sensors, radars and cameras may be what people think when they envision the smart cities of the future, data will be what make improvement to community life tangible. The insight gathered by new hardware and software around cities and rural areas will only be as good as how it is acted upon.

Sarah Glova, Director of Growth and Communications at NC RIoT, recently participated in a prescient session at Smart Cities Connect in National Harbor, Maryland titled If Data is the New Oil, How do We Explore, Extract and Distribute Its Value?

Collaboration between neighboring towns and governments is critical to this distribution, and challenges still exist on that front, but creating data standards could lead to more collaboration.

“You can have a sensor that’s collecting data, but is it in the format you need? And as we think about cities that are right next to each other, if I’m measuring time in seconds and you’re measuring time in minutes, then that’s going to be a huge hurdle in how we share our data,” Glova told MarketScale.

NC RIoT is a North Carolina-based non-profit that brings IoT companies, academics, governments and businesses together to advance connectivity in cities and rural areas alike.