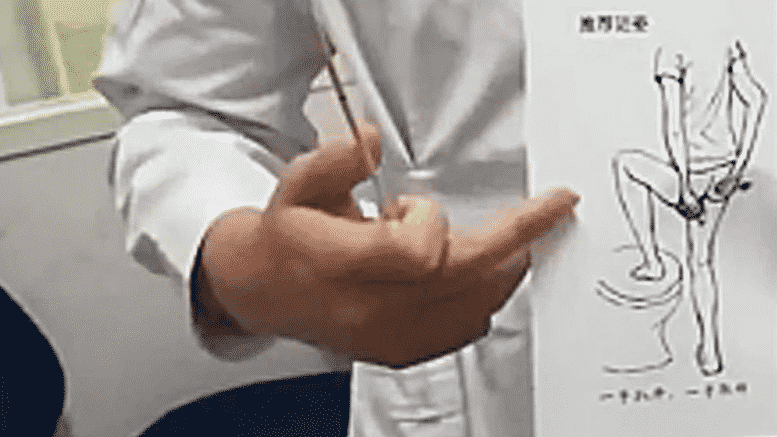 Please Share This Story!
PDF 📄
Given the recent testing of sewer systems for the presence of COVID-19, it was just a matter of time and opportunity before scientists in China decided to go to the source for samples, namely, your rectum. If wearing a face mask is seen as humiliating, just wait until these come to America.

Citizens in China are appalled and grossed out at this new requirement. If the purpose of the Pandemic is to break down the human psyche and dignity, then this will play right along. ⁃ TN Editor

Authorities in the Chinese capital have started testing about 2MM people in the center of the city after two cases of a strain of the coronavirus were first detected in Britain were reported in Beijing.

The rapid mass testing campaign started on Friday, a day before the city’s legislature was expected to convene an annual meeting and with just weeks to go until the country’s political heavyweights arrive in the capital for the year’s most important political gatherings.

The mass testing was conducted after the capital went into partial lockdown in Daxing and Shunyi, with genetic sequencing revealing two cases of the more transmissible coronavirus variant discovered last month in Britain.

The psychopathic shadow powers show up…

Figures, since they are literally @$$wipes.

Ummmm…I can’t reach my booty, can you get it for me? Oops, excuuuuuse me – I fahted! What?! I didn’t even HAVE any corn! Every one likes their own brahnd, don’t they? Ooooh, smells lahke dead maggots! (I could go on, but I’ll stop here! LOL!!) — courtesy of Faht Bahstahd…