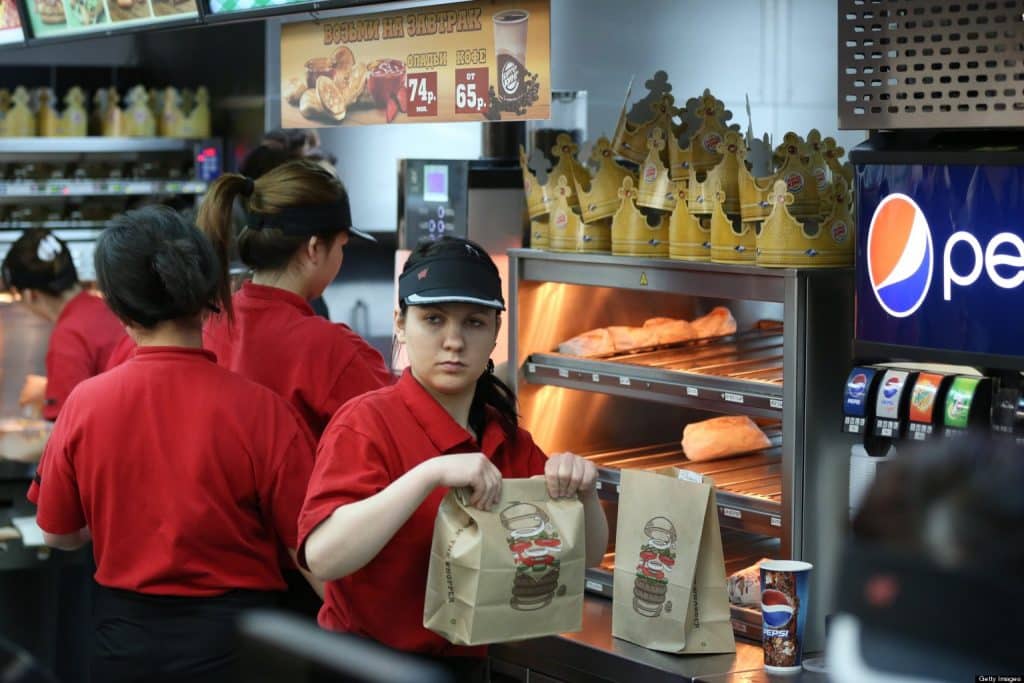 Teen Jobs Are Most Likely To Be Displaced By Robots

Technocrat inventors have little concern for the societal consequences of their inventions. The vast majority of adult workers got their start with entry-level jobs as teenagers, where they learned how to work. ⁃ TN Editor

The automation revolution is here and millions of human workers could be replaced by machines over the next decade. Most of us will adapt or find new positions, say the experts. But new research indicates the most vulnerable segment of the human workforce might be entry-level workers, such as teens seeking summer jobs. Flipping burgers might not be an option for the kids of tomorrow.

The Organization for Economic Cooperation and Development (OECD) recently conducted a study to determine what effect automation will have on the global human workforce. Rather than examine jobs by title, the researchers chose to compare them by particular skills, resulting in a more accurate analysis of vulnerability to automation.

Researchers Ljubica Nedelkoska and Glenda Quintini, who conducted the study, found that the youth workforce was particularly vulnerable to being entirely replaced by machines:

A striking novel finding is that the risk of automation is the highest among teenage jobs. The relationship between automation and age is U-shaped, but the peak in automatability among youth jobs is far more pronounced than the peak among senior workers. In this sense, automation is much more likely to result in youth unemployment, than in early retirements.

Unfortunately for those wishing to enter the workforce through entry-level, low-skill positions the competition is stiff. Robots are typically better suited for tasks that require little creativity or problem solving — and they’re much cheaper to employ in most cases.

In fact, taking a look on Will Robots Take My Job indicates most of the positions traditionally associated with teen workers or summer jobs are all but lost already: