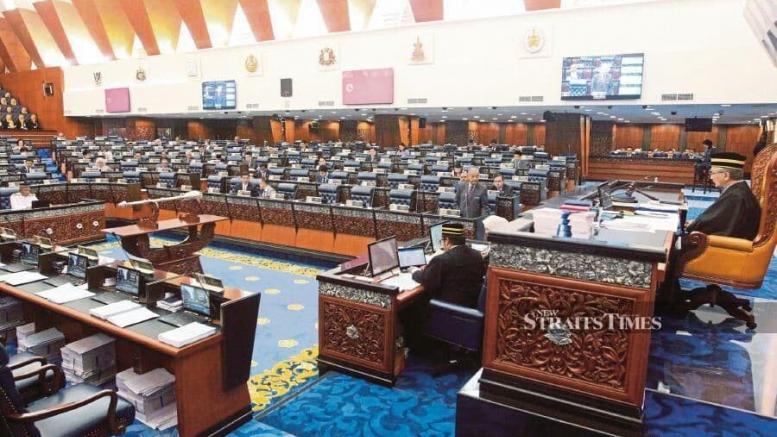 Please Share This Story!
PDF 📄
The entire world  – except the United States – is already talking about appointing/electing Technocrats and implementing Technocracy. This is the most dangerous endgame possible and America’s head is still buried in the sand. ⁃ TN Editor

A senior senator from Perlis visited me recently. Over lunch we talked about the latest constitutional issues. Over coffee, I asked him: “Is Malaysia prepared to embrace technocracy?” He replied: “Why not? We have appointed technocrats and professionals in the past.”

He reminded me that the Dewan Negara now has 16 vacancies. The prime minister can appoint any number of technocrats and professionals (apart from career politicians) to assist him in the cabinet.

Under a technocracy, individuals are appointed for specialised knowledge and performance, not on the basis of political affiliations.

In Malaysia the cabinet is still dominated by elected representatives (politicans), with only a handful of technocrat-ministers. Usually, when there is a by-election, the appointed senators are fielded as candidates for the Dewan Rakyat.

On March 2, 2020 Prime Minister Tan Sri Muhyiddin Yassin told the nation that he would appoint cabinet members “who have integrity and a clean track record”. He said that he is aware the people want a clean and corrupt-free government, “one that works with integrity”.

“The government that I lead will prioritise efforts to enhance integrity and good governance,” he promised. The people expect that the new PM will keep his word.

Political analyst Prof Dr Sivamurugan Pandian suggested that party leaders with ongoing court cases should be dropped (not considered for any cabinet post). He added that the future cabinet should have technocrats, not just political appointees.

If we embrace technocracy, the inevitable question is “What can technocrats achieve that politicians cannot do?”

A BBC report in 2011 stated (quoting Marco Incerti of the Centre for European Policy Studies in Brussels) that what technocrats can do is “rise above the paralysing political rancour”.

The report added that “when the political spectrum is so fragmented and the political conversation so acrimonious”, it is time for the politicians to step aside and let the technocrats do the job.

The BBC report also stated that when the national economy is in bad shape and “swift action is needed to calm the financial markets”, these technocrats (by virtue of their reputation and expertise) can show that they “represent change” and can implement tough measures that would not ordinarily receive public support if they are introduced by any politician.

Italy appointed several technocrats to lead the country out of various economic crises in the early 1990s.

Prof Kevin Featherstone of the London School of Economics said that technocrats have “a reputational advantage” and can convince the general public that “they put national interests above party political interests”.