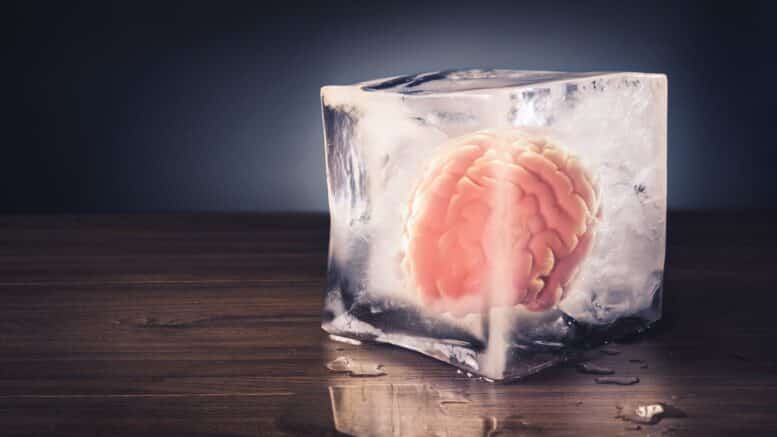 Please Share This Story!
PDF 📄
Those with megabucks seek to conquer the afterlife by extending their existence in this life with advanced technology. Science has become their god and their search for truth is seen through the lens of Scientism.  ⁃ TN Editor

Over the past year, the gap between the super-rich and the rest of us has grown wider than ever before.

But the difference between ordinary people and billionaires might be more than just money. Some high net worth individuals have been looking into extending their lives far beyond the 70 or 80 years most of us might hope for.

Peter Thiel, for example, the billionaire co-founder of PayPal, has invested in a number medical research start-ups looking extending life expectancy though his Breakout Labs fund.

One of the companies longevity obsessive Thiel has bankrolled is Ambrosia.

Ambrosia is one of three outfits looking at experimental “vampire” blood transfusions that put the blood of young people into the lens of oldies.

According to commercial finance experts ABC Finance, the cost of the trials currently ranges from £6,000 to about £215,000.

The technique has worked well in mice, although as yet there are no positive results from human trials. The US Food and Drug Administration has issued a statement waning that the process “has no proven clinical benefits” and could be “potentially harmful.”

If warm blood can’t make you immortal, what about freezing it instead? The idea of chilling a body to postpone death until a future society has the technology to repair any injury or illness.

For years, the story circulated that Disney founder Walt Disney had been frozen shortly before his death from lung cancer in December 1966. There’s no evidence that there’s any truth in the rumour, but research into cryonics has been progressing since the early 60s.

The first living subject was frozen in 1967. No-one has yet been revived after cryonic freezing but several people have been frozen, or had their heads removed and frozen, over the years.

Thiel, his PayPal colleague Luke Nosek and US talk-show host Larry King are all known to have signed up for freezing at the point of death.

Based on figures from the Alcor Life Extension Foundation, one of the leading cryonics providers, it would set you back £152,000 to have your entire body frozen and preserved, or a more affordable £61,000 if you just wanted your head put on ice.

Mmmmm…..yeah; does NOT work that way!!! It does not matter what they do, or TRY to do…..they WILL FAIL!!! One CANNOT ‘re-engineer’ NATURAL LAW!!!

I am not religious; religion IS MAN-MADE. But there IS such thing as NATURAL LAW and one CANNOT change that……try as they might.

God is the originator and author of NATURAL LAW. He has revealed Himself to us through His son Jesus. Find out. Not ‘religion’ but walk in faith and obedience to that NATURAL LAW.

I guess some billionaires are having such a good time they don’t want it to stop. Lots of endorphins I guess.

This reminds me of “The Head” in C. S. Lewis’s mytho/prophetic if flawed science fiction novel, “That Hideous Strength.” The political subterfuges used to acquire tracts of land were spot on, and have echoes of the propaganda we are fed today.