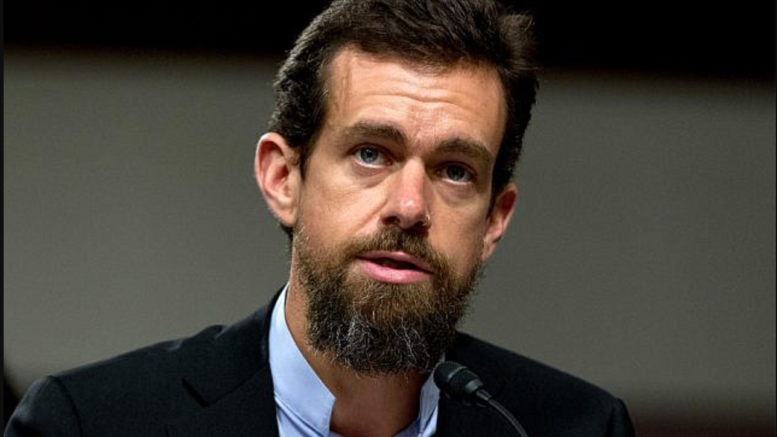 Please Share This Story!
PDF 📄
Technocrats at Twitter are exerting their twisted belief system that they and they alone have the truth about the pandemic, COVID, vaccines and related issues; all others will be banned from their platform.

This is a clear tell that Scientism is driving the narrative. Scientism is the underlying philosophy of both Technocracy and Transhumanism and it believed that science is the only source of truth. The problem is that is does not distinguish between pseudo-science and real science. ⁃ TN Editor

Social media giant Twitter announced this week that it will begin labeling tweets that share “misleading information” about the coronavirus vaccine and will implement a strike system for repeat offenders of the “misinformation policy.”

The Verge reports that Twitter announced on Monday that it will begin labeling tweets that share what the company decides is misleading information about coronavirus vaccines. The labels will link to relevant information from government bodies such as the Centers for Disease Control and Prevention and a system allowing for five strikes will be implemented for users that repeatedly violate its misinformation policies.

Repeated violations of the policies could lead to Twitter locking or permanently suspending accounts. The new labels are similar to Facebook’s anti-misinformation banners which were launched as part of Facebook’s attempts to curb what it considers coronavirus misinformation last December.

Twitter plans to apply the new labels through a combination of human and automated review systems and will begin the rollout with English language content first. The criteria for labeling coronavirus posts have been outlined in Twitter’s misleading information policy but overall Twitter is focusing on five categories of false or misleading information, according to the Verge:

Labels will also play a major part in the new strike system. Twitter has stated that a tweet deemed harmful by the company counts as one strike. A tweet that adds to a larger conspiracy connected to the virus that Twitter deems dangerous, such as the idea that vaccines include microchips to track people, may also be deleted by the platform.

Twitter’s punishments for the different number of strikes, according to the Verge, are:

The man’s history has a lot to do with his power.  He was raised Catholic, and his uncle is a Catholic priest in Cincinnati.[15] He attended the Catholic Bishop DuBourg High School. But then like they all do: In late 2017, Dorsey completed ten days of meditation known as Vipassanā taught by followers of S. N. Goenka.[87][88] In November 2018, Dorsey went on a birthday Vipassanā meditation trip to Myanmar.[89] What this means is he did what the Beatles did and headed toward Buddhism and became possessed. Like I said before, if Satan gives you riches he wants you to bow down and worship him, he will demand something… Read more »

How do twitter knows what is the truth… Truth is about open discussion, not about killing discussion… Then it is a closed discussion. Ha ha.