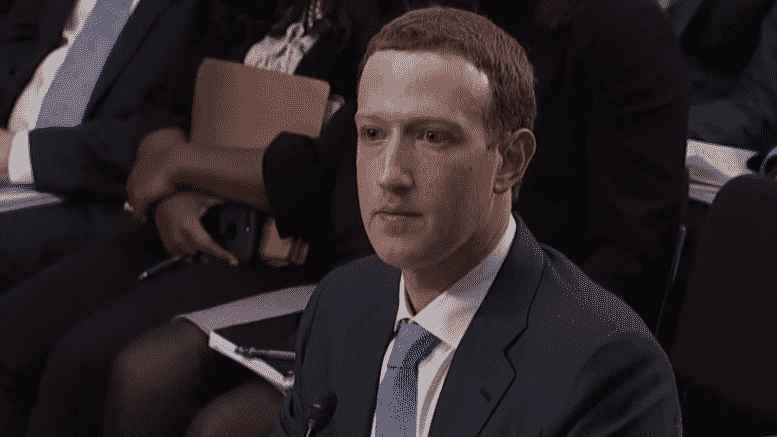 The whole world is pursuing answers from Mark Zuckerberg over fake news, censorship and protection of user’s personal information. So far, Zuckerberg has thumbed his nose at them, but there will come a day of reckoning. Generally speaking, Technocrats have no use for politicians. ⁃ TN Editor

Parliamentarians from Australia, Ireland and Argentina joined the call after Facebook refused a request from senior MPs in the UK and Canada.

Damian Collins, chairman of the House of Commons’ Digital, Culture, Media and Sport committee, accused Facebook of dodging its responsibilities.

The company said Mr Zuckerberg could not accept the invitation from Mr Collins and his Canadian counterpart to appear before an “international grand committee” in London on November 27.

Facebook has been embroiled in scandals about systems that let outside organisations harvest users’ personal data for their own purposes, including allegedly to target voters in the 2016 US poll that elected Donald Trump.

She also found evidence that data on the platform was accessed by addresses linked to previous cyber attacks and Russian locations.

In July she fined Facebook the maximum possible £500,000 for failing to protect data.

Declining Mr Collins’ initial request for Mr Zuckerberg to present himself, Facebook UK’s public policy chief Rebecca Stimson said he could not be available to all parliaments.

But the company would “continue to cooperate fully with relevant regulators (and) fully recognise the seriousness of these issues and remain committed to working with you to provide any additional relevant information you require”.

Conservative MP Mr Collins said: “By dismissing our request, Facebook is failing to acknowledge its line of accountability not only to legislators, but to its users worldwide.

“There remain serious questions to be answered about what measures Facebook is taking now to halt the spread of disinformation on its platform and protection for user data.

“His response is not good enough for my committee nor for the parliamentarians from around the world who also consider that Mark Zuckerberg has questions to answer in person. That’s why we’re inviting him once more. It’s a call that’s growing, not diminishing.”

The five parliamentary committee chiefs – whose countries between them are home to an estimated 170 million Facebook users – have given Mr Zuckerberg until Monday NOV 12 to respond to their latest challenge.