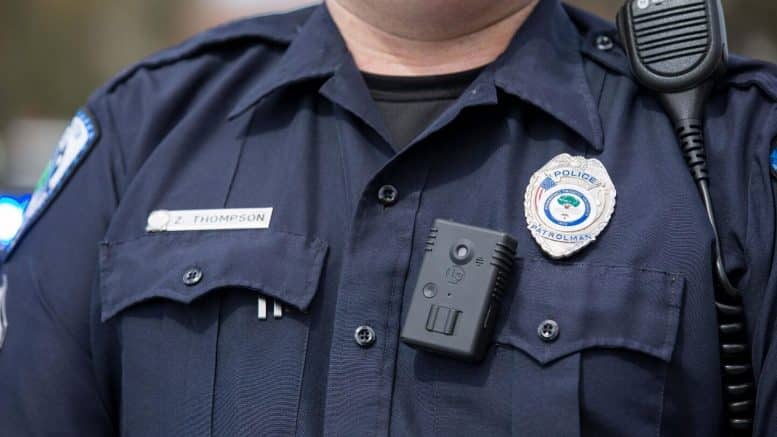 Amazon, the largest Technocrat-run company in the world, is solidly in the surveillance business, from its in-home Echo products, to its facial recognition platform, Rekognition. The latter is being sold en-masse to police departments and other agencies throughout America.

Amazon has sold cheap facial-recognition software to law enforcement agencies in at least two states and has also sold it to a police body camera manufacturer and a company that does intelligence and data analysis for law enforcement, according to internal documents at those police departments and Amazon’s own marketing materials.

The software, created by Amazon Web Services, is called “Amazon Rekognition” and promises to “perform real-time recognition of persons of interest from camera live streams against your private database of face metadata,” according to the company’s marketing materials. The software uses image recognition algorithms to track and identify objects in people when tested against an existing database of videos or photos.

The software was created last year, but new documents obtained using freedom of information requests by the American Civil Liberties Union shows how it’s currently being used by police, how they hope to use it in the future, and reveal that federal data fusion centers are interested in the technology.

At the company’s AWS Summit in Seoul, South Korea last month, Ranju Das, the director of Rekognition, said that the Orlando, Florida police department is a “launch partner” for the technology.

“It’s a smart city, they have cameras all over the city,” Das said. “The authorized cameras are then streaming the data to [Amazon] … we analyze the video in real time, search against the collection of faces that they have,” he said, adding that the technology could be used to track the whereabouts of the city’s major and “persons of interest” and that the system could send real-time alerts to the police.

The Rekognition website and its partnership with police body camera manufacturer Body Worn suggest that Amazon and law enforcement have interest in identifying people in real time while in the field. It’s worth noting that Amazon has changed an example use case on its website from “Example: Public safety – law enforcement body cams” to “Example: Finding missing persons on social media.”

Amazon also says it sells the software to Data Fusion Systems, a company whose “goal is to provide actionable intelligence to authorities.”

“Amazon’s marketing materials read like a user manual for authoritarian surveillance,” Matt Cagle, a technology and civil liberties attorney at the ACLU of Northern California, told me on a phone call. “Amazon has recommended Rekognition for officer body cameras, which would transform them from a tool for officer accountability into surveillance machines pointed at the public.”