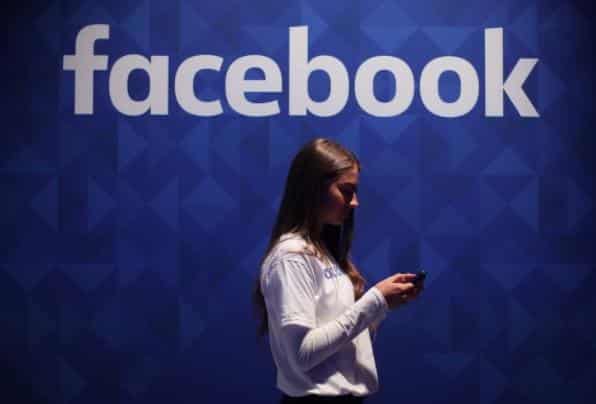 Facebook (now Meta) just announced that it’s shutting down its pioneering facial recognition system, which was first implemented years ago by offering suggestions for tagging people who appeared in photos shared on Meta’s Facebook platform.

In a statement, Meta said it’s shutting down the facial recognition system on Facebook. Even users who have opted in to the Facial Recognition system will no longer be automatically recognized in photos and videos. Users will no longer be automatically recognized and tagged in photos and videos, and Meta will also delete more than 1 billion user’s individual facial recognition templates.

The decision is “part of a company-wide move to limit the use of facial recognition in our products. As part of this change, people who have opted in to our Face Recognition setting will no longer be automatically recognized in photos and videos and we will delete the facial recognition template used to identify them.” The decision was made amid growing backlash to FB’s handling of user privacy by both users and regulators.

According to Meta, the decision represents one of the “largest shifts in facial recognition usage in the technology’s history. More than one-third of Facebook’s daily active users have opted in to our Face Recognition setting and are able to be recognized, and its removal will result in the deletion of more than a billion people’s individual facial recognition templates.”

The decision was made after “careful consideration” because Meta claims it has “seen a number of places where face recognition can be highly valued by people using platforms.” We suppose that depends on one’s definition of “value.”

Although Meta managed to come up with one example of how the technology can be helpful: FB’s automatic alt text system, which relies on “advanced AI” to generate descriptions of images for the blind and visually impaired, can use the “Face Recognition” system to tell them when they or one of their friends is in an image.””.

Meta claimed that “like most challenges involving complex social issues”, the adoption of facial recognition tech can involve “some difficult tradeoffs Meta’s new policy on facial identification will begin with a company wide move away from the technology, while Meta analyzes narrower forms of authentication where the technology can do more good than harm, such as when facial recognition is used to unlock smartphones.

The statement offered a run-down of examples where Meta will rein in its facial recognition technology (each bullet point below is quoted directly from Meta’s statement):

Any users who have opted into Face Recognition will see the template used to identify them deleted. Those who have the setting turned off don’t have any template to delete, so there won’t really be any changes.

Why is Meta doing this now? Well, aside from the obvious PR implications following the massive leak of internal documents which exposed that Meta (formerly Facebook) CEO Mark Zuckerberg repeatedly prioritized profits and user growth, even when businesses or policies caused damage to society in general, or individual users, the statement said that the use of facial recognition tech, and its long-term implications for society, should be debated “in the open”.

Expect more announcements like this in the near future as Zuckerberg desperately tries to justify why he should remain in control of the company he founded in his Harvard dorm room almost 20 years ago.

I call BULLSHIT. I can not believe A.I. is that good nor do I believe anyone at FB would delete 1 billion anything. Smoke and mirrors.

Last edited 1 month ago by Brett A Gleason
1
Reply

Now honestly. Do you really believe Facebook destroyed all that stuff? If you do, would ypu be interested in this orange toll bridge I have for sale that has a great view of San Francisco. You can claim it for your own if you give me one million dollars in small unmarked none traceable bills. Trust me, would I lie to you? ;>)

That’s Right!!!! They are not going to let go of the hen the lays golden eggs. They are trying to appease people.

The CIA create FB… do some research on the “other side” of the narrative.