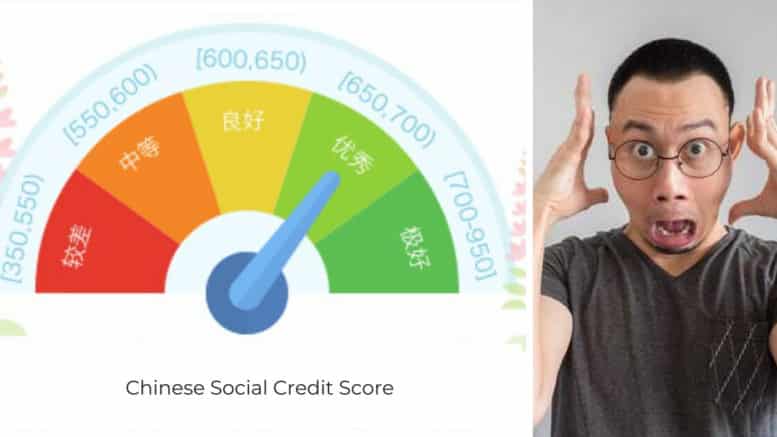 Please Share This Story!
PDF 📄
China’s Social Credit System is being expanded to corporations as well. Americans simply don’t understand the nature of Technocracy and how it is establishing Scientific Dictatorship. China’s technology is being aggressively exported to other nations around the world, including to the United States. ⁃ TN Editor
[Also see: No Money No Honey: Chinese Student’s University Enrolment Suspended Due To Father’s Poor Social Credit Score]

In a roadmap plan released in 2014, China said it would by 2021 create a “social credit system” to reward or punish individuals and corporations using technology to record various measures of financial credit, personal behavior and corporate misdeeds.

But it had not made any mention of using points, as proposed by Beijing’s municipal government in a new plan released on Monday to improve the city’s business environment. 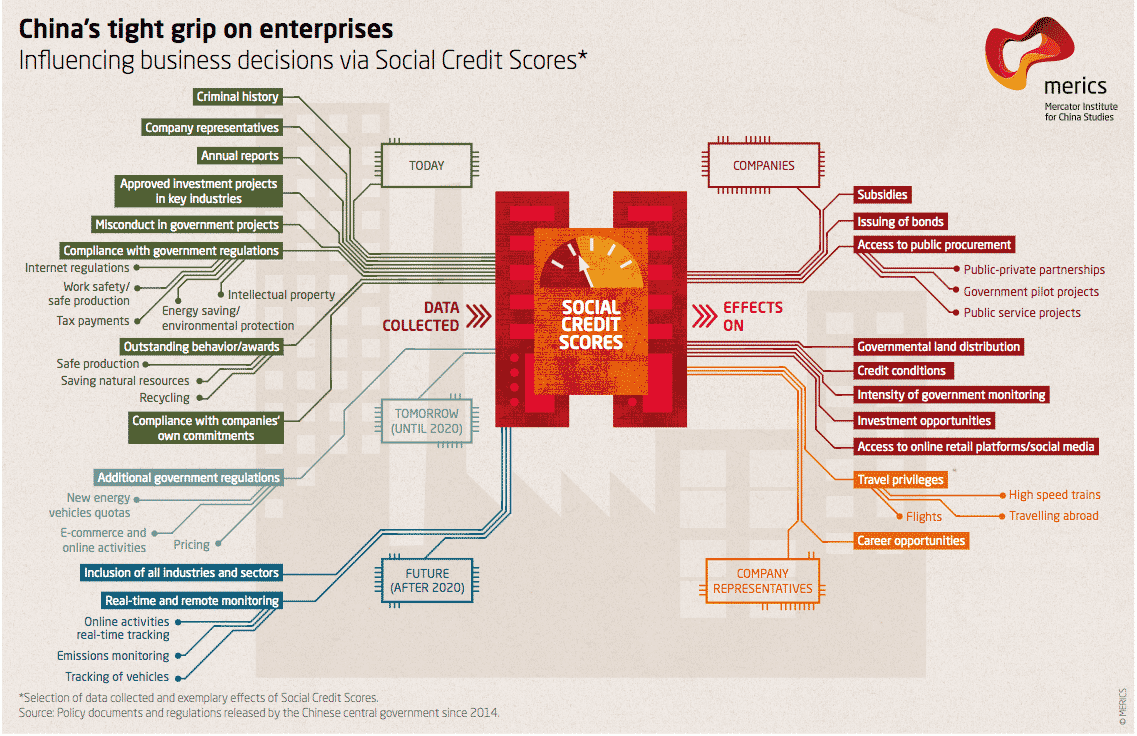 Lists of data, actions and measures will by used to create a trial system of “personal trustworthiness points” for residents and companies in the capital. The term used can also be translated as “creditworthiness” or “integrity”.

The plan did not include details of how the point system would work.

But, it said, information from the system could impact market access, public services, travel, employment and the ability to start businesses, with trustworthy individuals being provided a “green channel” and those who are blacklisted being “unable to move a step”.

“This is an important novel approach by Beijing to assess individuals’ credit and tie it to their whole life,” an unnamed official from the municipal state planner said, according to the Xinhua news agency.

The plan should serve as an example to the rest of the nation for how to improve the behavior of individuals and businesses, Xinhua said.

A second system will also be set up to assess the trustworthiness of government officials and departments by measuring whether contracts and promises are honored, the results of which will be included in performance assessments.

The social credit system, which is being built on the principle of “once untrustworthy, always restricted”, will encourage government bodies to share more information about individual and business misdeeds in order to coordinate punishments and rewards.