Please Share This Story!
PDF 📄
Every evil revolution in history has had its book burning day to purge information detrimental to its success. Today’s censorship will ultimately be viewed as that essential part of Technocracy’s coup d’etat. Without knowledge and the ability to communicate freely, there can be no resistance.

Here is a must-see, extensive list of people and organizations who have been censored in recent days: https://winston84.com/  ⁃ TN Editor

The Big Tech censorship by Jack Dorsey’s Twitter of the New York Post story on Hunter Biden and Joe Biden is so egregious that I have to speak up. If there were any doubt, it is now clear that Twitter’s censorship system is set up to survey, capture, control, and manipulate the political narrative within this country.

Make no mistake, the mathematical parameters and algorithms that Dorsey’s team developed and implemented had this goal in mind. Despite what he and his company might have you believe, his frustration and anger are more likely related to getting caught, and the resulting public outrage, not the wanting of some algorithm.

Any remaining lines between social media companies and the political propaganda and covert influence world have been erased. Powerful men such as Dorsey and the other tech giants who control social media platforms are meddling in inflammatory issues to engineer and influence the outcome of the upcoming election.

Their efforts are a dangerous threat to our free society. It is hard to imagine a more insidious effort to subvert freedom of speech, expression, and the free flow of ideas, good or bad, than algorithms designed to shut down speech they don’t like.

The titans of social media, Dorsey at Twitter and Mark Zuckerberg at Facebook, lead their companies the way China does.

These men want to control what the public sees, which enables them to better monitor and, ultimately, influence every aspect of society and life. It is akin to China’s “free speech elite,” where only speech from certain individuals and of certain categories is permitted, all controlled by the [Chinese Communist Party].

Social media giants either don’t care or are simply too removed from reality in their gated Silicon Valley mansions to understand the long-term ramifications of their selfish and manipulative actions. In their tenure, the modern public square has evolved from having the right to free speech to the limited and controlled speech.

All of this is driven by goals to daily influence a person’s actions and decisions, whether it be to try a new diet trend or product, hold certain views, or take preferred actions. Now, these titans have been unmasked as wanting to control our thoughts.

German books were burned, along with sheet music, hymnals and a few churches and schools all across America in 1917. German Americans were tarred and feathered, lynched and generally persecuted. It was all a quid pro quo to Britain for the Balfour Declaration. 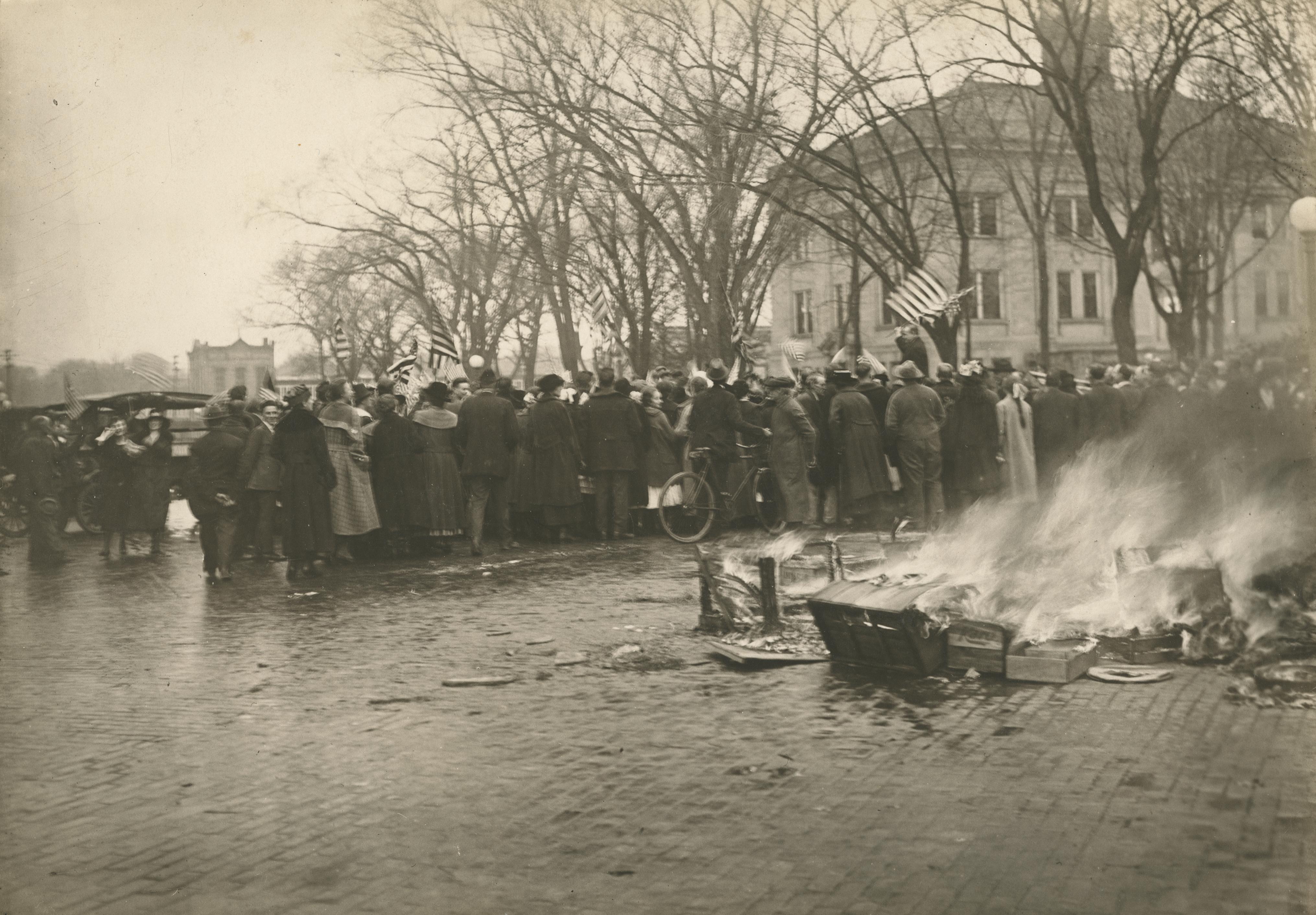 So, here’s the deal: Some people don’t care and long ago dismissed mass media and the digisphere including TV as a B.S. factory. So…’big tech’ is censoring. And we care…because? Did you have anything honestly of value or worthwhile to say? Apparently not, or someone would be turning out hard copies with ISBN numbers on them which are generally un-redacatable once printed. There’s much ado about freedom of the press, but mainly it seems to be about the ‘freedom’ of the usual list of unemployed/unemployable suspects who wouldn’t fill out a job app if you gave it to them direclty… Read more »

–> Some people don’t care
Let’s be clear then – It is YOU that doesn’t care, not “some people”. Based on your apparent ignorance of history and current events, it is understandably “dull, boring, uninformative, repetitive” to you.

These are fatherless MORONS and they need to be SPANKED. SPANK them.

The Covid Scam – R FOR RESISTANCE

[…] aspect of our lives, from what we do, where we go, what we eat, what we consume, who we see,  what we think and are allowed to say. Some like Gates even want to engineer our […]