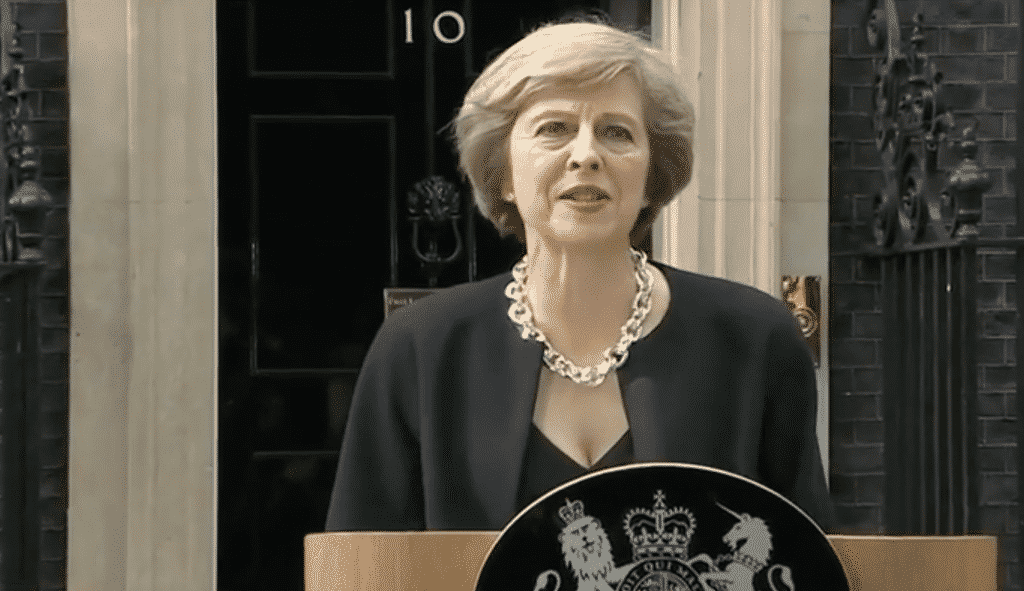 Brexit Britain Deserves A Better PM Than ‘Theresa The Technocrat’

TN Note: This story is from Britain, where the rise of Technocrats is apparent. Theresa May is less the ideologue and more the “fix it’ leader that will make right any problem she decides to tackle. This is also the meme in the U.S. as represented by Donald Trump.

Please, no, not Theresa May. Theresa the technocrat, who doesn’t do ideology, passion or even gossip, would be the worst PM for Britain right now. Post-Brexit Britain, where politics has become interesting again, after 17.5m souls gave an otherworldly establishment just the fright it needed, needs a leader who is properly political, up for debate, and maybe even a ruck. Not May, not this apolitical politician, not this woman who says ‘I will get the job done’ as if she’s applying for a position in HR rather than Downing Street. Having May run Brexit Britain would be like having a bank manager referee a Mike Tyson fight.

You can tell a lot about May from how she talks. She speaks in CVese. That bureaucratic lingo we all use when writing a CV, simultaneously self-promoting and wooden, because we want our potential employer to think we’re competent but not up ourselves, is how May talks all the time. Look at the interview with her in yesterday’s Evening Standard. ‘Whatever job it is I’m doing at the time, [I’ve always] given it my best shot’, she says. ‘I put my all into it’, she continues. ‘“Just get on with it” and “do the best I can” are messages that came from my parents’, she says. I half expected her to finish with: ‘I also like playing tennis, travelling, and reading books. I have three A-levels.’

Where’s the zap? The fire? The ideology? If May believes in anything — beyond getting the job done — she keeps it well hidden. The more we learn about her, the clearer it becomes that her famous kitten heels do not point to a latent sparky personality but rather are a substitute for one. Like the school headmistress who wears zany Su Pollard specs in a desperate bid to offset her innate conservatism, May opts for leopard spots in the hope of convincing us there’s a firebrand beneath the bland exterior. But there isn’t.