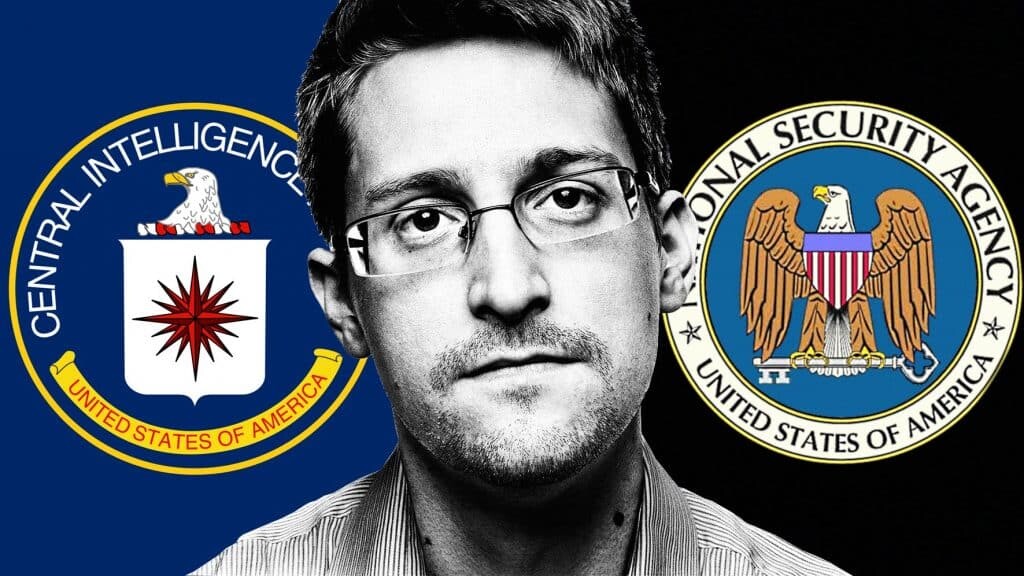 We can thank Ed Snowden for blowing the whistle on the massive NSA spying operations being executed on the American public. He is still in exile in Russia and may never set foot in America again for fear of arrest and federal prosecution. ⁃ TN Editor

Hill sources tell The Daily Beast that they won’t save a surveillance effort so abusive that the NSA shut it down.

Eighteen years after George W. Bush and the National Security Agency began secretly and warrantlessly collecting the phone records of every American, the House of Representatives is taking a major step to kill the vestige of one of the most controversial domestic surveillance programs in American history.

That step, The Daily Beast has learned, is: nothing.

In barely a month, a failed 2015 surveillance law called the USA FREEDOM Act will expire. USA FREEDOM set up a process to let the NSA obtain and query mass amounts of phone data—the phone numbers a surveillance target dialed and received, as well as all those that target was in touch with, and then all those they were in touch with—held by the telecommunications firms.

But in 2018, after collecting over half a trillion such records, all without a warrant,  the NSA purged its entire trove of what’s known as “Call Detail Records” after an over-collection so substantial the Fort Meade surveillance giant could not determine which of those records it obtained legally.

The NSA shut the program down. Its director, Gen. Paul Nakasone, equivocated over restarting it. But by August, President Donald Trump—who considers surveillance on his allies, obtained through a warrant, an abuse of power—decided he wanted to keep the Call Detail Records program after all.

Congressional officials tell The Daily Beast that won’t happen. A forthcoming bill from the House judiciary and intelligence committees will reauthorize three other surveillance measures set to expire, but will not permit the Call Detail Records program to survive. With expiration set for Dec. 15, whatever the Senate does the Call Detail Records program, barring some eleventh-hour legislative chicanery, looks like the rarest of birds: a post-9/11 surveillance activity on course for extinction.

“We would not be in this position today if Edward Snowden had not revealed the bulk collection program,” said Liza Goitein of the Brennan Center for Justice.