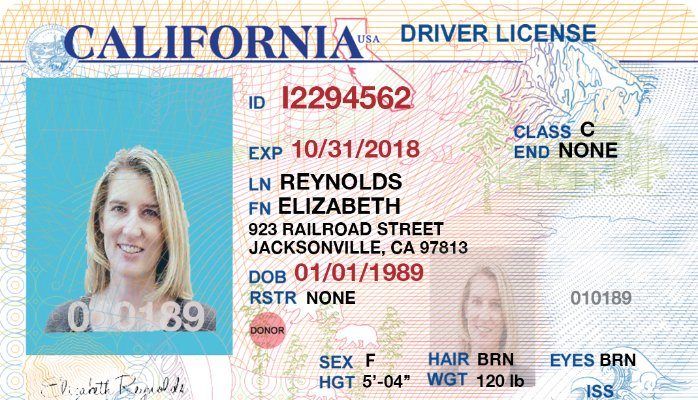 Out Of Control: Half Of All Americans Are Already In FBI’s Facial Recognition Database

Technocrats throughout the intelligence agencies collect and store this data with the intent of total social engineering in the future. To our own harm, Congress continues to fund their activities. ⁃ TN Editor

Approximately half of adult Americans’ photographs are stored in facial recognition databases that can be accessed by the FBI, without their knowledge or consent, in the hunt for suspected criminals. About 80% of photos in the FBI’s network are non-criminal entries, including pictures from driver’s licenses and passports. The algorithms used to identify matches are inaccurate about 15% of the time, and are more likely to misidentify black people than white people.

These are just some of the damning facts presented at last week’s House oversight committee hearing, where politicians and privacy campaigners criticized the FBI and called for stricter regulation of facial recognition technology at a time when it is creeping into law enforcement and business.

“Facial recognition technology is a powerful tool law enforcement can use to protect people, their property, our borders, and our nation,” said the committee chair, Jason Chaffetz, adding that in the private sector it can be used to protect financial transactions and prevent fraud or identity theft.

“But it can also be used by bad actors to harass or stalk individuals. It can be used in a way that chills free speech and free association by targeting people attending certain political meetings, protests, churches, or other types of places in the public.”

Furthermore, the rise of real-time face recognition technology that allows surveillance and body cameras to scan the faces of people walking down the street was, according to Chaffetz, “most concerning”.

“For those reasons and others, we must conduct proper oversight of this emerging technology,” he said.

“No federal law controls this technology, no court decision limits it. This technology is not under control,” said Alvaro Bedoya, executive director of the center on privacy and technology at Georgetown Law.

The FBI first launched its advanced biometric database, Next Generation Identification, in 2010, augmenting the old fingerprint database with further capabilities including facial recognition. The bureau did not inform the public about its newfound capabilities nor did it publish a privacy impact assessment, required by law, for five years.

Unlike with the collection of fingerprints and DNA, which is done following an arrest, photos of innocent civilians are being collected proactively. The FBI made arrangements with 18 different states to gain access to their databases of driver’s license photos.

“I’m frankly appalled,” said Paul Mitchell, a congressman for Michigan. “I wasn’t informed when my driver’s license was renewed my photograph was going to be in a repository that could be searched by law enforcement across the country.”