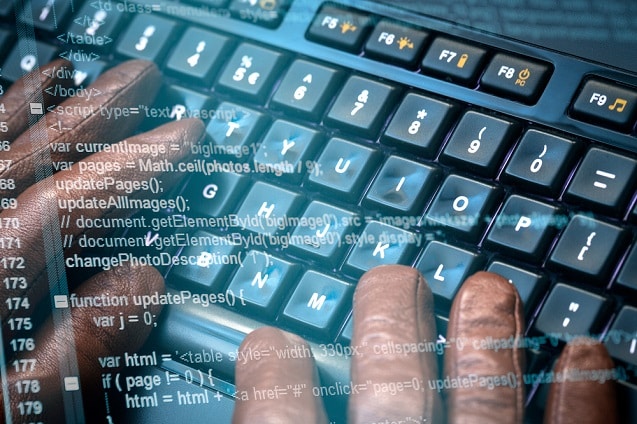 Please Share This Story!
PDF 📄
Global Corporation are driving globalization by creating dystopian workplaces that model the kind of world they want to create: Scientific Dictatorship. They will do no less to society than then do to their own employees. ⁃ TN Editor

The emergence of sensor and other technologies that let businesses track, listen to and even watch employees while on company time is raising concern about corporate levels of surveillance. Privacy advocates fear that, if the new technology is not wielded carefully, workers could be at risk of losing any sense of privacy while on the job.

Overall, corporate interest in surveillance seems to be on the rise. A 2018 survey by Gartner found that 22% of organizations worldwide in various industries are using employee-movement data, 17% are monitoring work-computer-usage data, and 16% are using Microsoft Outlook- or calendar-usage data.

Employers say it helps them boost productivity. Employees cringe at this invasion of privacy.

Earlier this year, Amazon received a patent for an ultrasonic bracelet that can detect a warehouse worker’s location and monitor their interaction with inventory bins by using ultrasonic sound pulses. The system can track when and where workers put in or remove items from the bins. An Amazon spokesperson said the company has “no plans to introduce this technology” but that, if implemented in the future, could free up associates’ hands, which now hold scanners to check and fulfill orders.

Walmart last year patented a system that lets the retail giant listen in on workers and customers. The system can track employee “performance metrics” and ensure that employees are performing their jobs efficiently and correctly by listening for sounds such as rustling of bags or beeps of scanners at the checkout line and can determine the number of items placed in bags and number of bags. Sensors can also capture sounds from guests talking while in line and determine whether employees are greeting guests.

Walmart spokesman Kory Lundberg said the company doesn’t have any immediate plans to implement the system. Logistics company UPS has been using sensors in their delivery trucks to track usage to make sure drivers are wearing seat belts and maintenance is up to date.

Companies are also starting to analyze digital data, such as emails and calendar info, in the hopes of squeezing more productivity out of their workers. Microsoft’s Workplace Analytics lets employers monitor data such as time spent on email, meeting time or time spent working after hours. Several enterprises, including Freddie Mac and CBRE, have tested the system.

There’s also Humanyze, a Boston-based start-up that makes wearable badges equipped with RFID sensors, an accelerometer, microphones and Bluetooth. The devices — just slightly thicker than a standard corporate ID badge — can gather audio data such as tone of voice and volume, an accelerometer to determine whether an employee is sitting or standing, and Bluetooth and infrared sensors to track where employees are and whether they are having face-to-face interactions.

The company also collects data to monitor who is communicating in meetings and whether it’s by email or chat program. The data is all aggregated and analyzed to figure out things such as how often IT talks to management or how many hours a week employees sit in meetings.