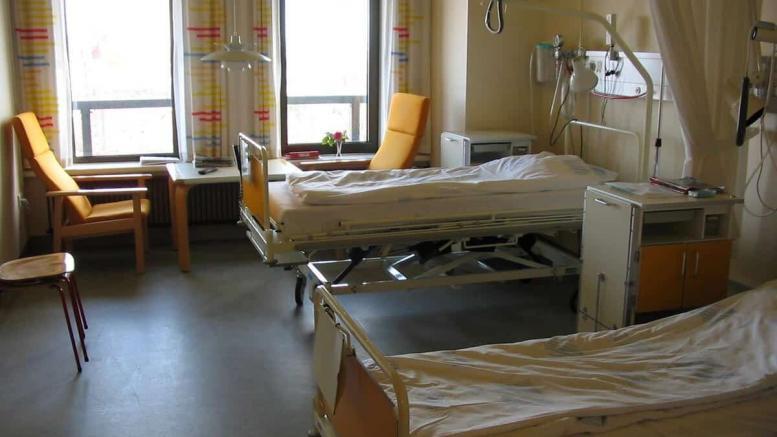 Please Share This Story!
PDF 📄
Reminiscent of erroneous global warming computer models, those created by overzealous Technocrats for COVID-19 have proven to be just as bad, but because they are ‘scientists’, they will not be held accountable for their folly. ⁃ TN Editor

The number of people hospitalized across the United States as a result of the novel coronavirus illness (COVID-19) is reportedly only a fraction of what some health experts projected a few days ago.

On Monday, New York Gov. Andrew Cuomo told reporters that in his state alone, the epicenter of the viral outbreak in the United States, new coronavirus hospitalizations dropped by about 75 percent, from 1,427 four days ago to 358 on Sunday.

Highlighting the drop in new hospitalizations in NY, the state hardest hit (131,239 cases; 4,758 deaths as of Monday) by the coronavirus, Alex Berenson, former New York Times reporter who has been following the U.S. outbreak closely, observed on Twitter on Monday: “It’s over, guys. It’s already over.”

Jim Malatras, an aide for Gov. Cuomo, reportedly indicated that projections are now showing that New York is unlikely to need 110,000 hospital beds, as previously thought.

The new forecasts show “a much lower demand” that stands in the estimated 20,000-30,000 range, Jesse McKinley, the New York Times bureau chief in the NY capital of Albany, wrote on Twitter on Monday.

That means the new projections for the number of hospital beds needed in NY are between about 70 and 80 percent lower than initially estimated.

On Monday, Gov. Cuomo acknowledged that the drop in hospitalizations in combination with other signs, like the fatalities remaining flat for the second day in a row and a drop in intensive care unit (ICU) admissions, suggest a “possible flattening of the curve.”

Citing the figures contained in the White House-touted models created by the Institute for Health Metrics and Evaluation (IHME) at the University of Washington, the Epoch Times noted on Sunday:

While tens of thousands are hospitalized across the United States due to COVID-19, the numbers are a fraction of what experts predicted just a few days ago. The main reason appears to be that the [IHME] projections were already off the day they were released.

Given that states with available data had a current hospitalization rate around 6 to 20 percent, if each of the no-data states had a rate of 20 percent, the hospitalizations for the whole country would add up to some 47,000 as of April 3 to 4.

That means the number of hospitalizations across the United States earlier this month was much less (at most about 40 percent of the forecasted figure) than the number predicted by the IHME model.

Amid the ongoing pandemic, health officials are relying on computer modeling that takes known data and makes predictions to inform and drive the decisions of private businesses and governments across the world.

Statistical models attempting to predict the impact of the Chinese coronavirus, including the ones created by IHME, rely, at least in part, on polluted data from the Chinese Communist Party, Breitbart News confirmed last Friday.