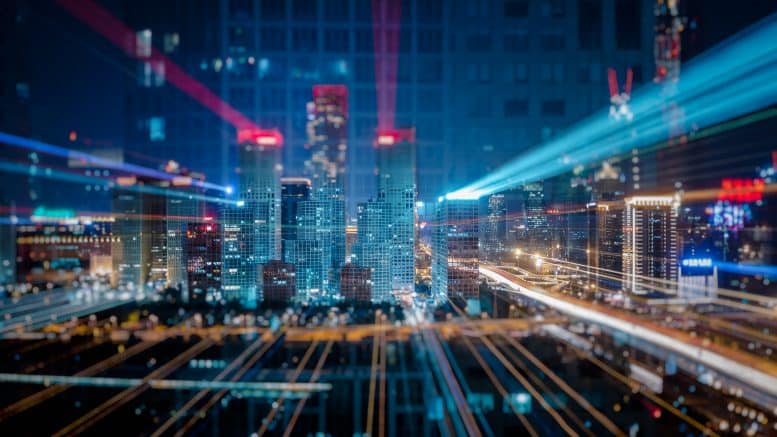 Globally there is no shortage of smart-city initiatives, but the outcomes thus far have been underwhelming. Very few sustainable, repeatable solutions have emerged to improve the way people interact with their cities as physical or social spaces or to redesign urban life in any fundamental way. Boston’s reality check and call to arms was perhaps a good start to redirect and reenergize its efforts toward local businesspeople trying to keep up with digital disrupters; commuters struggling with parking and transportation; city dwellers worried about unchecked development, affordable rents, and sustainability; or average citizens concerned about safe streets. But there and elsewhere, smart-city advocates within and outside of government have discovered that a key piece has been missing: participation by the millions who live, work, and seek entertainment in urban spaces.

Just as businesses are embracing a future driven by the customer experience, cities need to develop a collaborative, responsive, and personalized urban experience with their constituents. “Our citizens demand that we make use of the latest technology for their benefit,” says Harald Wouters, a consultant and former senior strategist for urban development in ‘s-Hertogenbosch, a small city in the Netherlands. “If we don’t adapt to the new digital wave of developments, public authorities will lose their relevance completely.”

But cities must take a more proactive approach to advancing this future instead of waiting, as they typically do, for citizens or businesses (especially tech companies) to bring ideas forward. Just as businesses are shifting from delivering end products to providing open platforms – where customers can codevelop and use products and services, access relevant data, and interact directly with each other to create their own value – cities will need platforms to collect input (including data) from their population and use it to codesign new ways to live, work, and do business. They will have to master the quid pro quo, as companies are doing with their customers, and deliver value in the form of greater responsiveness, personalized experiences, inclusiveness, and community connection.

Cities that are unable to make these shifts risk not only losing citizens’ trust but also missing out on the potential gains from urban transformation.

A smart city senses and responds to the patterns its constituents create as they travel, work, shop, and seek entertainment. Yet no smart city can accomplish this without real-time data about its infrastructure, inhabitants, and activities. “Cities thrived for the past 200 years by having access to great infrastructure – waterways, transportation, jobs,” says Kirk Talbott, CIO of the Metropolitan Atlanta Rapid Transit Authority and formerly the deputy CIO and executive director of Smart City, City of Atlanta. “The next 100 years will be marked by access to great information. It will be
one of the key deciders of success or failure in the future.”

People wonder why, for example, when Google and Amazon can use predictive modeling to suggest what users want to write or need to buy, the local government can’t proactively fix a pothole. “Cities have been growing without respecting their citizens enough,” says Ivan Caballero, CEO of Citibeats, which helps cities develop citizen-engagement and civic
analytics platforms and mobile applications. “And now those citizens are asking for more.” More, according to Caballero and other smart-city
advocates, means having an environment that citizens can shape to their benefit with data, whether they are actively contributing their opinions about plans for a new neighborhood development or passively providing their vehicle location data for the city to manage traffic signals.

A survey of more than 6,000 citizens from Australia, France, Germany, Singapore, the United Kingdom, and the United States found that people overwhelmingly want  digital delivery of public services, greater personalization, and easier, more-secure ways to share and access data. The results also suggest an untapped enthusiasm for contributing to digital efforts. For example, 42% said they would willingly use Internet of Things (IoT) devices to share their personal data in exchange for discounts or service improvements, and 45% were willing to participate in focus groups or on committees to improve a service they use.