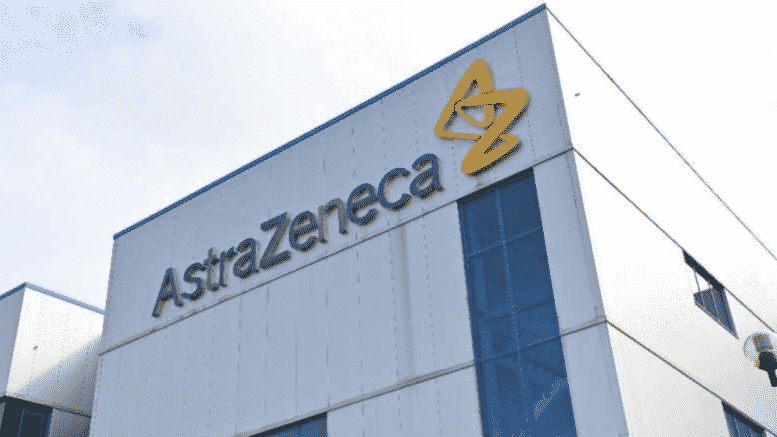 Posted By: Nikolaj Skydsgaard and Jacob Gronholt-Pedersen via Reuters April 14, 2021

Please Share This Story!
PDF 📄
The experimental vaccine and gene therapy programs are spiraling into chaos as deadly side effects surface. Both AstraZeneca and Johnson & Johnson are close to total rejection, and Moderna and Pfizer are not far behind.

The Transhuman dream of taking over the “operating system” of humanity is equivalent to Microsoft’s famous “blue screen of death” in earlier versions of its Windows operating system. These unelected and unaccountable Technocrats must be rejected at every level, if not tried for crimes against humanity.

While Technocrats like Anthony Fauci continue to demand that everyone “follow the science”, it is now painfully evident that their science is not science at all. It is something worse simply masquerading as science. It is a shot in the dark, a pseudo-science charade. Americans, at least, have a unique opportunity to reject this attempted coup d’etat once and for all. ⁃ TN Editor

The decision will push back the scheduled conclusion of Denmark’s vaccination scheme to early August from July 25, they said.

Results of investigations into the blood clots “showed real and serious side effects,” health agency head Soren Brostrom said in a statement.

“Based on an overall consideration, we have therefore chosen to continue the vaccination programme for all target groups without this vaccine.”

The European Union’s drug watchdog said last week it had found a possible link between the AstraZeneca vaccine and cerebral venous sinus thrombosis (CVST), a brain blood clot, but said the risk of dying from COVID-19 was “much greater” than the risk of mortality from rare side effects.

As of April 4, the European Medicines Agency had received reports of 169 cases of CVST after 34 million Astrazeneca doses had been administered in the European Economic Area.

The EU regulator, however, left it to individual states to make their own risk assessments and decide how to administer the vaccine.

Many countries in Europe and elsewhere have resumed administering the shot, with some restricting its use to certain age groups, mostly those aged above 50 or above 60.

Denmark was the first country to initially suspend all usage of the vaccine in March over safety concerns, and has also put Johnson & Johnson’s vaccine on pause pending further investigations into a possible similar blood clot link.

I am taking the steps to build the case for violations of the Nuremberg Code, and welcome any expertise and evidence that may assist in this endeavour.

Gill of the family connell
Reply to  Paul Buckingham

I am interested in your “taking steps“ with regard to the violations of the Nuremberg code.
The common-law may assist you in this and have you drafted notices of liability? I can send you the ones I have sent to my doctors practice and would be happy to collaborate with you. I live in Ireland have any relevance. Please ping me an email if you want to collaborate in any way